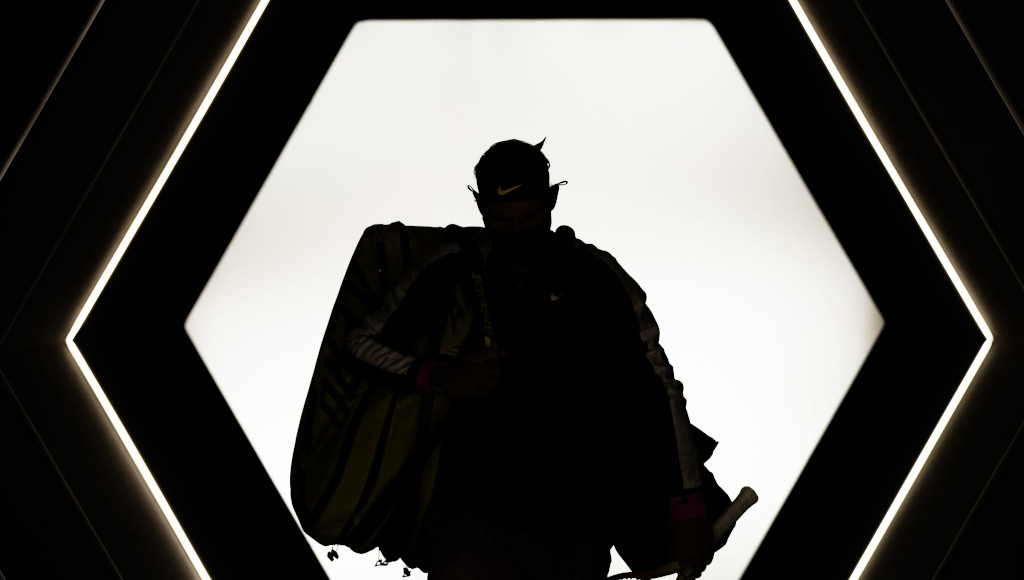 Five of the top eight seeds – including world No 1 Carlos Alcaraz as well as new fathers Rafael Nadal and Daniil Medvedev – will feature on day three of the Paris Masters on Wednesday.

Top seed Alcaraz, who is yet to hit his stride since his US Open victory, takes on Yoshihito Nishioka from Japan in the second round in what will be their first-ever meeting.

The Spaniard heads into the match on the back of a semi-final defeat at the Swiss Indoors and a first-round loss at the Astana Open.

He suffered a third-round loss to Hugo Gaston last year and he hopes for a longer stay this year, telling Eurosport: “It was a difficult moment and helped me to learn how to deal with this. The players are alone on the court, and we must know how to deal with certain situations.

“I come here to keep enjoying this tournament and not get revenge.”

Second seed Nadal returns to action after becoming a father in October and he faces Tommy Paul from the United States for the second time this year after winning their clash in Acapulco.

The 22-time Grand Slam winner is yet to win the Paris Masters with his best result a run to the final in 2007 while he missed last year’s edition due to injury.

“You need to be confident,” he said. “You need to play aggressive. It’s a surface that if you are not serving well, that’s the toughest part. You need to have automatic things like this [serve], because a couple of mistakes, it’s not like clay where you can have time to come back. If you lose your serve, then you are in big trouble.”

Medvedev, meanwhile, is fresh from winning the Vienna Open and he faces a potentially tricky match as he is up against Alex de Minaur. Their head-to-head record, though, suggests it should be a win for the Russian as he leads 4-0.

Fifth seed Stefanos Tsitsipas, who lost in the second round in Vienna and finished runner-up in Stockholm, gets his campaign up against British No 2 Dan Evans with the Greek leading the H2H 3-0.

Two other Brits will feature on Wednesday as rising star Jack Draper takes on 16th seed Frances Tiafoe while British No 1 Cameron Norrie squares off against world No 64 Corentin Moutet from France.

Scheduled starting times for the big matches at the Paris Masters

How to watch the Paris Masters

Those in the United Kingdom and Ireland can catch the Paris Masters on Amazon Prime Video. Don’t forget, new customers can sign up for £8.99 a month, and are eligible for a free 30-day trial.

READ MORE: Daniil Medvedev dedicates Vienna title to his wife: ‘She gave me the most beautiful gift- my daughter’