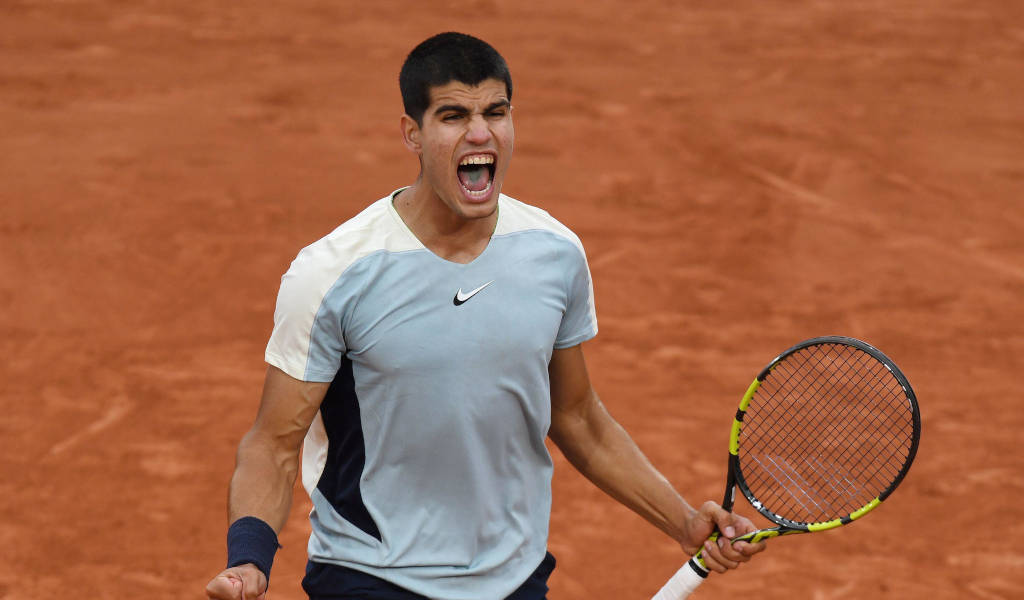 Carlos Alcaraz was handed a crushing defeat by Jannik Sinner in the final of the Umag Open, but he is still set to be handed a huge rankings boost.

The Italian rallied from a set behind to beat Alcaraz 6-7(5) 6-1 6-1 in Croatia, with the win set to secure his return to the top ten of the ATP rankings on Monday.

“So, I’m very happy to be finally lifting a trophy this year, but I know that I still have a lot of things to improve… It’s all about the process.”

Sinner will gain plenty of confidence from one of the biggest wins of his career and even in defeat, Alcaraz is set to head to Canada and America for the US Open build-up in buoyant mood.

His run to the final of the Umag event has ensured he will break into the top four of the ATP rankings for the first time.

“It means a lot to be able to reach the No 4 ranking, to have a chance to do it,” said Alcaraz. “It’s amazing for me. I think I’m playing really well. I feel really comfortable playing here, a lot of confidence right now.”

Alcaraz and Sinner will now be players to watch as the ATP Tor heads to Canadan for the next Masters 1000 event in the second week of August.