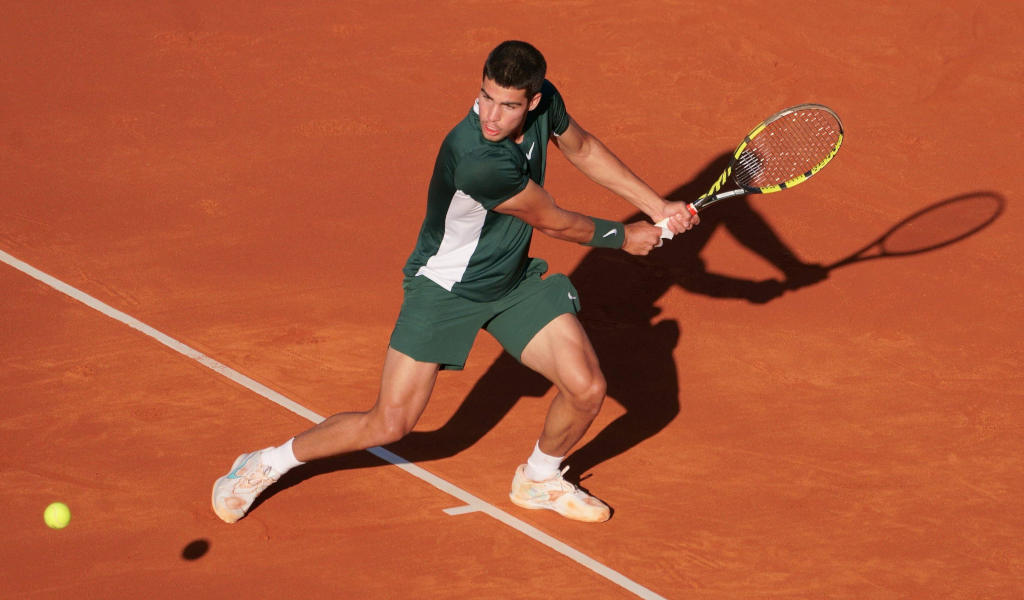 Carlos Alcaraz was assured of moving into the top ten even before he claimed his third ATP Tour title on an extraordinary Sunday in Barcelona and, in doing so made history.

Alcaraz is the ninth youngest man to crack the top ten and the youngest to do so since Rafael Nadal in 2005.

The 18-year-old is delighted with his progress and says he is ready for ATP Tour fame.

Alcaraz is currently being bombarded with often conflicting advice for life and his career, but he hopes to keep things simple and enjoy his tennis.

“I don’t have any limits. I want to keep playing at the level I’m at and I think that if I keep going like this I have a lot of options to keep going up,” Alcaraz said. “I want to keep enjoying myself on the court, I don’t want to touch the ceiling yet.”

Alcaraz has made no bones about the fact that he wants to be World No 1, and the tennis world has taken notice of his ambition far more than it would any other 18-year-old because of how credible his assertions have been shown to be this year.

The Spaniard says that he understands there will be a lot of sacrifices and work put in to reach the top.

“I have Juan Carlos, who is able to tell me how difficult it is and how much of a sacrifice it takes to reach No. 1. I think I’m on the right path. If I stay on it and continue to do things well, I will have chances, but that doesn’t guarantee anything,” Alcaraz said.

Watching Alcaraz play, it is easy to see why pundits and fans are getting a little bit carried away.

Tremendously powerful on the court, Alcaraz has already shown that he is tactically astute and highly creative, even if these are no guarantee of future success.