Carlos Moya on Rafael Nadal: We are cautious, but he should be ready to compete 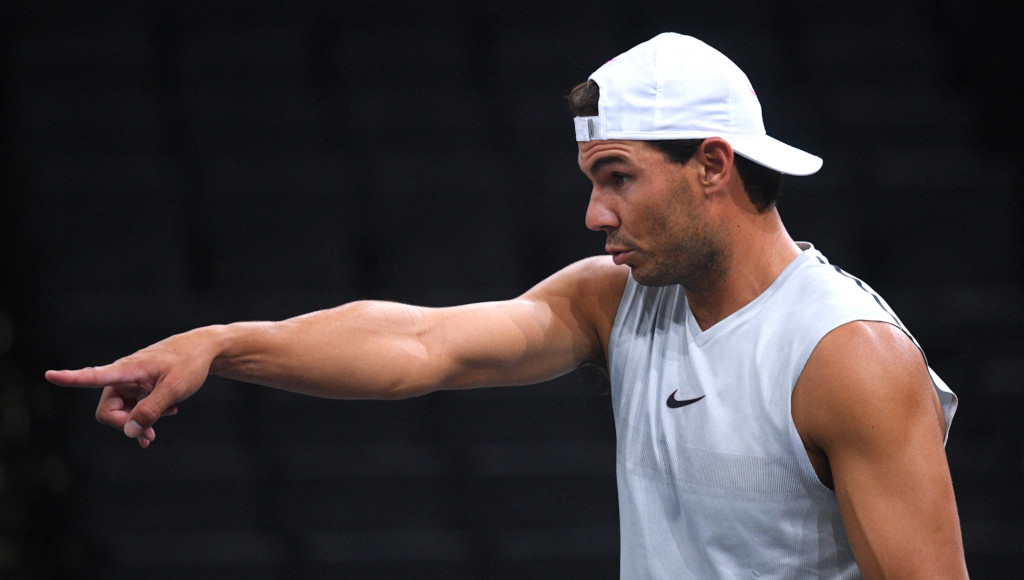 There has been another positive update from the Rafael Nadal camp ahead of the ATP Finals with his mentor Carlos Moya confirming that his first practice session at The O2 Arena “went well”.

World No 1 Nadal has been under an injury cloud since the Paris Masters as he was forced to withdraw from his semi-final against Denis Shapovalov due to an abdominal problem.

His doctor confirmed that it was just a minor straight, but the Spaniard remained cautious as he didn’t want to take “unnecessary risks”.

However, Nadal has made the journey to London and has started training again and his coach Moya is optimistic about his chances of competing on Monday.

“We arrived yesterday in London and trained at Queen’s,” Moya said. “Today was our first practice session at The O2 and it went well. We’re going step by step. We’re cautious but we also know that we have four days ahead of us.

“Today was the first time that Rafa has served since we left Paris. He didn’t put a lot of power today. His evolution is going fine. He should be ready to compete on Monday.”