Casper Ruud wants Nick Kyrgios banned, and he’s apparently not the only one 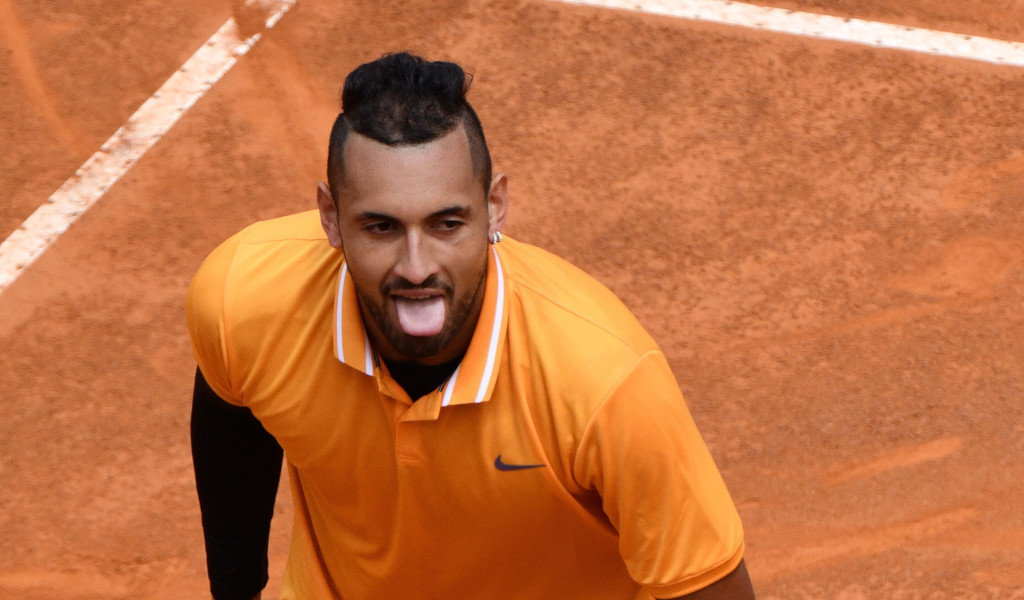 Casper Ruud has revealed that he’s “not the only one who thinks” Nick Kyrgios should be suspended for at least six months following his latest outburst.

Kyrgios has once again made headlines for the wrong reasons as he smashed a racket, kicked a water bottle, threw a chair, and stormed off court during his second-round Italian Open match against Ruud.

Roger Federer has come to Kyrgios’ defence, saying he should not be suspended, but Ruud feels differently, and revealed that other players also want the “ATP to do something”

“I think he got what he deserved. He thinks he can do what he likes,” the Norwegian said.

“It doesn’t seem like anything makes him change these days. The ATP should do something.

“I’m not the only one who thinks he should be suspended for at least half a year.”