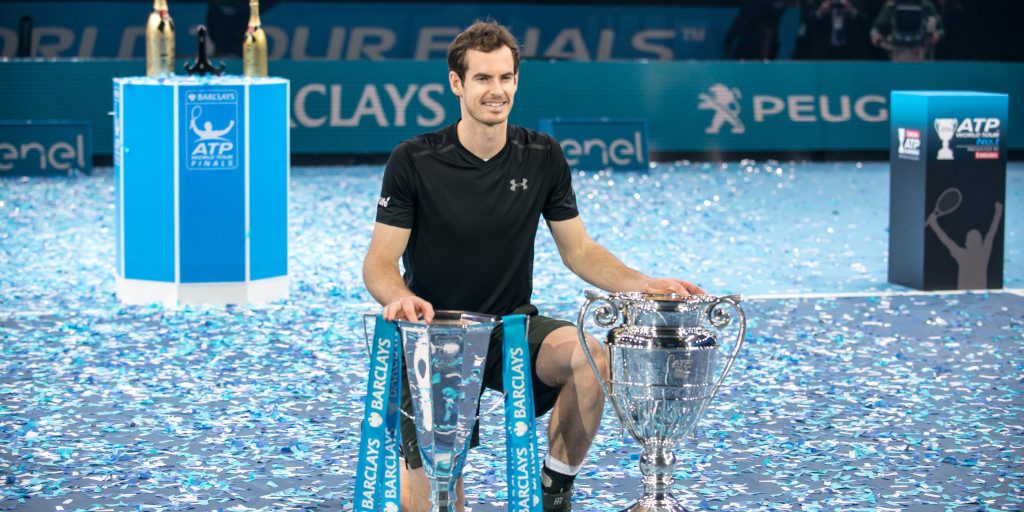 Andy Murray says that the sheer physical effort required to chase down Roger Federer, Novak Djokovic, and Rafael Nadal was not responsible for his injury breakdown.

Murray is the only man other man to be world number one during that trio’s reign in tennis, with him also winning three Grand Slam titles along the way.

That means he is the only player to have consistently competed at their level in over a decade.

The only other player to get close, Stan Wawrinka, also suffered an injury breakdown, prompting many to suggest that elevating yourself to a level to compete with Federer, Djokovic, and Nadal comes at a serious physical cost.

Murray, though has dismissed those theories, explaining instead that it was inexperience on his part that was the biggest factor.

“I don’t know if it was because of them or if it was my mentality,” Murray told BBC Radio Four.

“So yeah, I would have done things differently when I was younger.

“I would have always had to have an operation like this for my hip at some stage but I probably could have delayed that by a number of years had I trained and done things slightly differently and I guess that is stuff.

RELATED: ‘I never said I was retiring’ – Andy Murray opens up on watching farewell video in Australia

“We all look back at things that we did when we were younger and kind of regret them or would have changed things, but I didn’t know that at the time.

“I know now and hopefully I can pass on my experience and advice to other athletes who have been through it or are thinking about how they should be training and doing things themselves.”