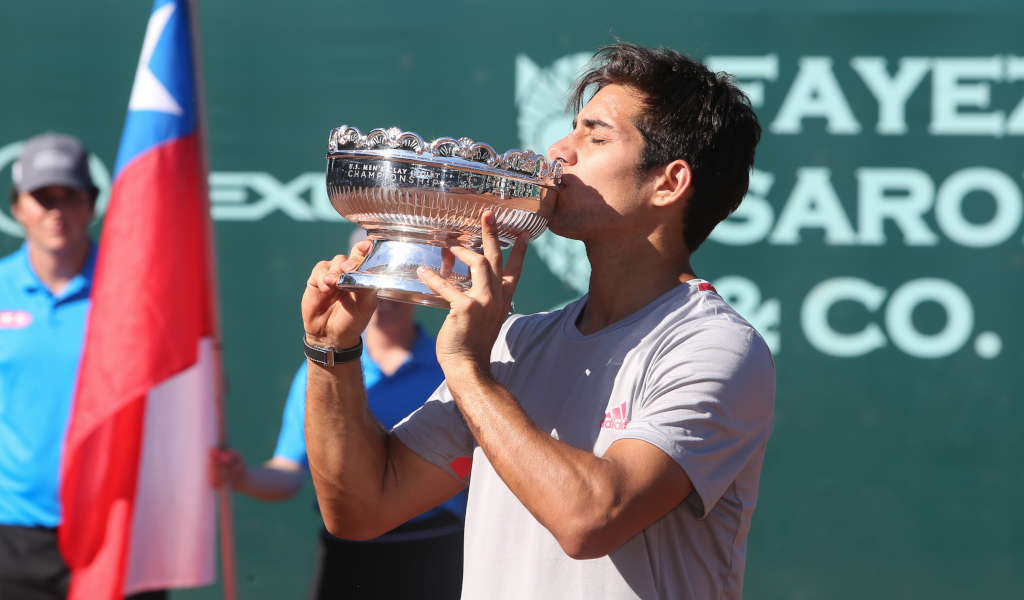 Christian Garin is the latest player to join the ATP Tour title-winning circle after he beat Casper Ruud to the U.S. Men’s Clay Court Championship trophy.

Pride of a nation 🇨🇱

The titanic battle lasted two hours and 30 minutes and the crucial break of the match came in game six of the deciding set when Garin broke to go 4-2 up.

“It was a really intense match today. I think what I did well was to keep playing my game throughout the match,” the Chilean said.

“Of course, now I want more, so I have to keep working hard and improving every day.”