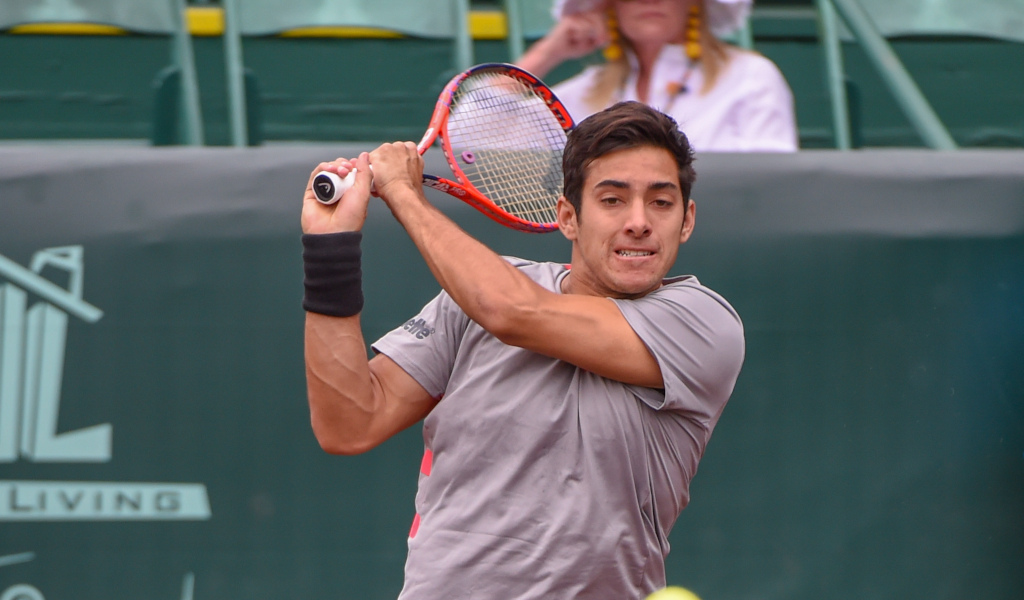 The unseeded pair of Christian Garin and Casper Ruud will contest the U.S. Men’s Clay Court Championship final after producing matured displays in the semi-finals.

The 22y/o Chilean defeats Querrey 7-6 6-2 and will play for the Houston title on Sunday #USClay pic.twitter.com/HuOhBdA8zR

“The conditions today were slow and windy, which is really good for me,” Garin said after the match. “I was really focused in the second set and I think he was a bit tired in the end, but I’m playing really well.”

He will face Ruud, who will also be gunning for his maiden ATP Tour title on Sunday.

The Norwegian was too strong from qualifier Daniel Elahi Galan from Colombia as he came out on top of a 7-5, 6-2 scoreline.

“It’s an amazing feeling to be in your first final. It’s what we work hard for,” the 20-year-old NextGen star said. “But even though it’s been an amazing week, I’m hungry to win the last match.”