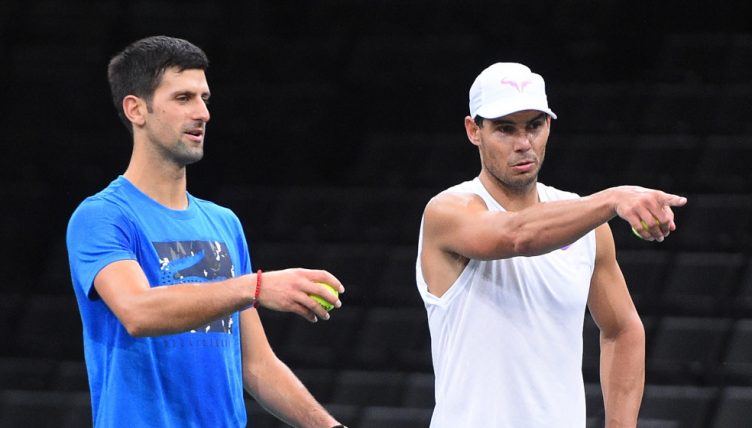 Novak Djokovic, Rafael Nadal and defending champion Daniil Medvedev lead the men’s field for the Cincinnati Masters, but only five players inside the WTA Tour top 10 rankings feature on the women’s side.

The tournament, which has been moved to Flushing Meadows in New York, will mark the return of competitive men’s tennis while it will be the fourth WTA Tour event on the calendar following the return from the five-month enforced hiatus.

The event was initially under a cloud due to the coronavirus pandemic and travel restrictions, but it has received a big boost as world No 1 and 2018 champion Djokovic as well as Nadal, who was crowned champion in 2013, will take part.

The injured Roger Federer and Gael Monfils are the only top 10 players absent from the entry list.

British No 1 Dan Evans as well as world No 40 Nick Kyrgios are also scheduled to take part.

As for the women’s side, the world’s top two players Ashleigh Barty and Simona Halep are absent with world No 3 Karolina Pliskova the top-ranked player in the field.

Our @WTA player field is HERE!

Five past champions are among the stars we’ll see in action at the 2020 #WesternandSouthernOpen: https://t.co/cs4870Bpwg pic.twitter.com/dSN5XlxRn6