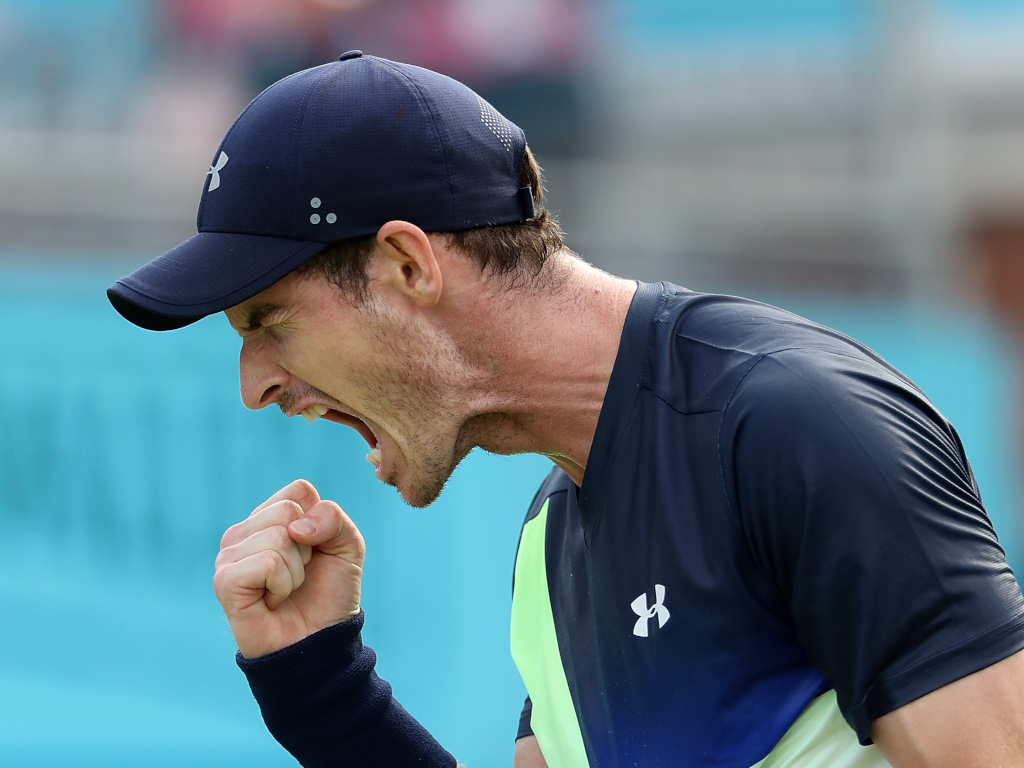 Andy Murray won his first match since Wimbledon 2017 as he beat Stan Wawrinka in the first round at Eastbourne.

After suffering a first-round defeat to Nick Kyrgios at Queen’s Club last week following nearly a year out of action, Murray finally tasted victory again at the Nature Valley International on Monday.

The three-time Grand Slam winner claimed a commanding 6-1, 6-3 victory in one hour and 18 minutes.

Murray broke in games four and six of the opening set and games five and nine of the second set.

He didn’t face a single break point in the first set while Wawrinka’s only opportunities in the second set came in game eight.

Murray will face British No 1 Kyle Edmund in the second round.

David Ferrer was the only seed in action on Monday and the sixth-ranked Spaniard advanced with a 7-5, 6-3 win over Matteo Berrettini from Italy.