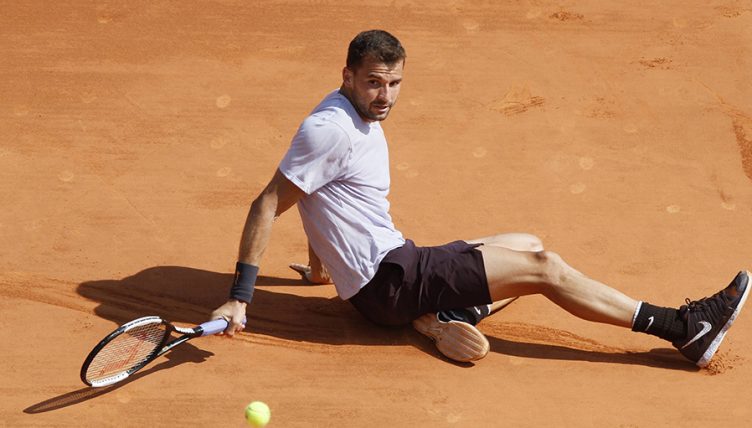 Grigor Dimitrov has opted to split with his coach Dani Vallverdu in an attempt to arrest his seemingly endless rankings slide.

The Bulgarian hit a career-high number three in the world after winning the ATP Finals in 2017, but he is in serious danger of falling out of the top 50 after losing to Taylor Fritz in the first round of the Madrid Open.

“After my match yesterday Dani Vallverdu my long time coach and I sat down together,” Dimitrov announced on Twitter.

“After three great years, we will be going our separate ways.

“We had some career highlights and amazing moments on court.

“I want to thank Dani for everything he has done for me and I wish him nothing but the best in his next endeavors.”