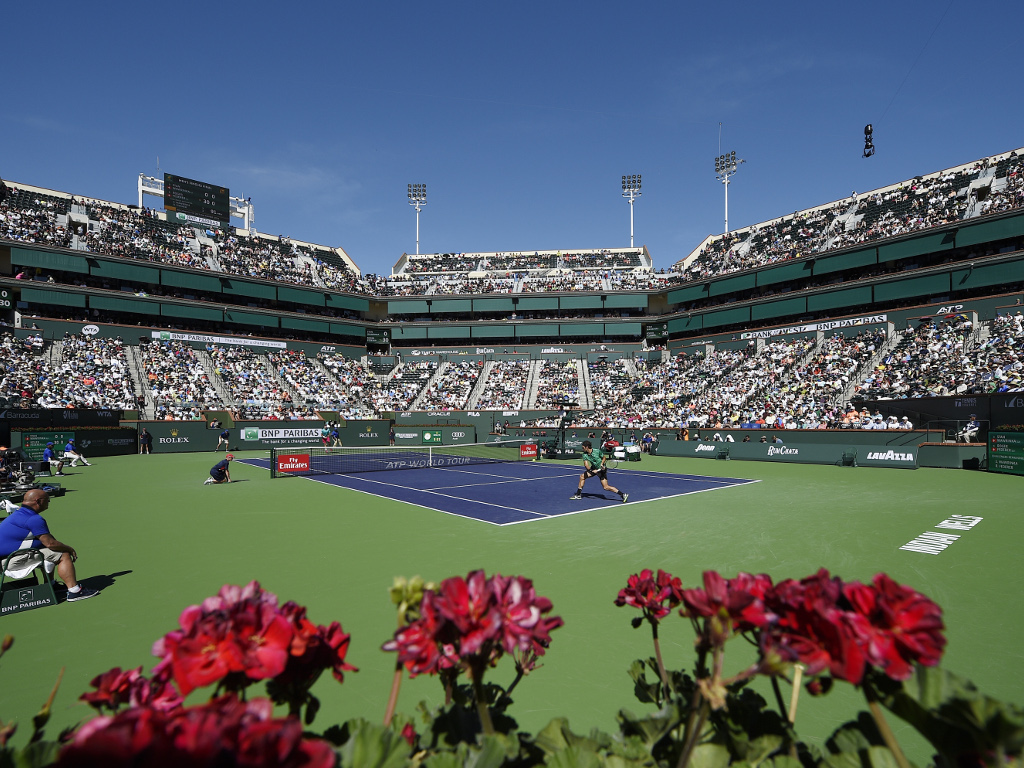 Any player who completes the unique singles-doubles feat at the BNP Paribas Open will be rewarded with a $1m bonus.

The Indian Wells Masters singles event has always been a big drawcard for the world’s best players and every now and then they double up by also competing in the doubles.

And they will have added incentive to play in both tournaments this year with so much money on offer.

“We want to encourage more of the top singles players to play doubles at the BNP Paribas Open, and therefore are offering a bonus of $1 million in 2018 as a significant incentive,” said tournament director Tommy Haas.

“While we have traditionally had great participation by singles players competing in doubles, we know how much our fans love to watch doubles at our tournament, and we want to give them the best possible doubles fields over the fortnight.”

So far 15 men and 12 women have entered both the singles and doubles draw.