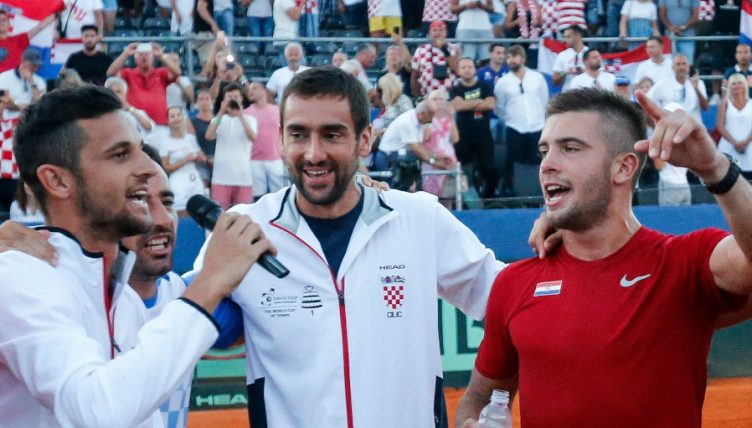 The 2018 Davis Cup final will be contested between Croatia and France after the former held off the United States in their semi-final.

The European country fought back on the final day to beat the United States 3-2.

???? Croatia will travel to France for the 2018 #DavisCupFinal on 23-25 November after a stunning performance from @borna_coric sealed victory over USA!

Defending champions France await them in November’s rubber, which will be the last time the final is played under the current format, as they beat Spain 3-2.

Meanwhile, Great Britain made sure they will be seeded for the new-look tournament as they beat Uzbekistan 3-1 with Cameron Norrie claiming the decisive win over Sanjar Fayziev on Sunday.

“I am extremely proud, and I would like to thank the crowd for what has been an incredible weekend,” he said.

“Big thanks for my Dad for staying put in his seat this time, he was pretty nervous the other day.

“Cheers to the Barmy Army, they had great energy, I have fed off them all weekend.”