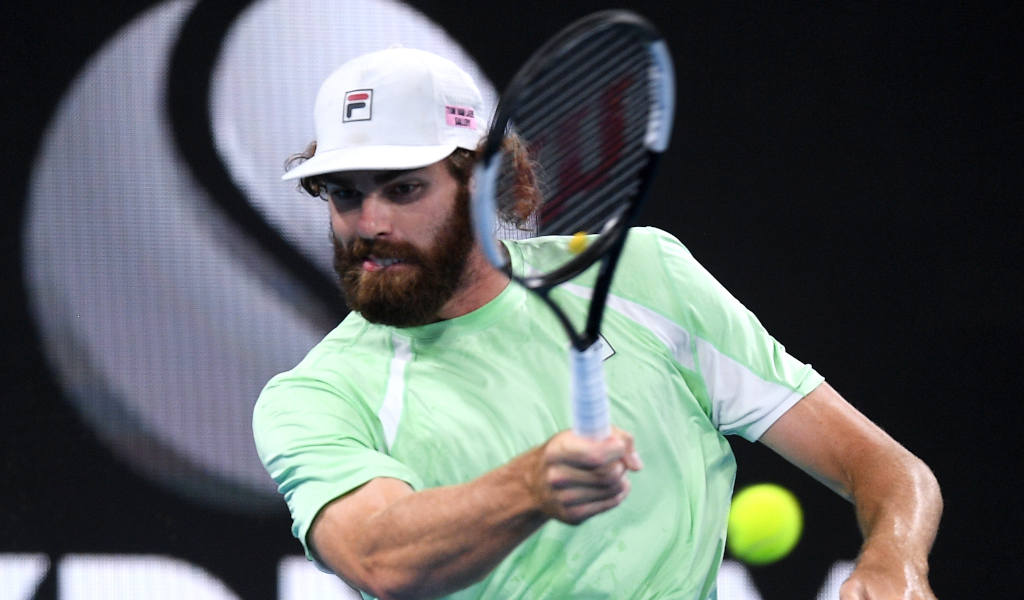 John Isner and Reilly Opelka battled in a marathon 46-point tiebreak, the longest in ATP Tour history, at the Dallas Open on Saturday 12 February.

Isner already shared the record for the longest match in elite tennis history thanks to his 11 hour epic against Frenchman Nicolas Mahut in the first round of Wimbledon in 2010.

🇺🇸 @ReillyOpelka and 🇺🇸 John Isner broke the record for the longest @atptour tiebreaker since 1990🤯.

Opelka takes the “W” to advance to the finals.

On that occasion, Isner emerged victorious after taking the fifth set 70-68.

Like that battle, Isner was once again matched up with another monster server in Opelka.

The 36-year-old was spurred on by the crowd but simply could not overcome the ‘unbreakable’ serve of Opelka.

“The crowd was definitely behind me,” said Isner.

“It’s kind of extra disappointing to not be able to get over the line in my backyard… (Opelka) is serving just massive. I don’t think anyone can break him out there.”

Between them, the big Americans slammed down 60 aces and there were no break points offered by either man.

Opelka said the final tiebreaker was a bit of a blur and were it not for the scoreboards he would have lost track of where they were in the contest.

“At one point, it was 21-all… that’s something I’ve never seen before, but if it was going to happen, it certainly would have been in this match.

“It just shows how clutch [John Isner] is.

“I had some house money being up a set. He didn’t, and he hit some unbelievable spots on his serve down match point.”

The 21-year-old was thrilled to get through a 3 hour match.

When asked how he felt after the contest, Brooksby said: “Pretty good actually. Usually I think I’d be a little more beat up, but at least right now I’m feeling good body-wise.”