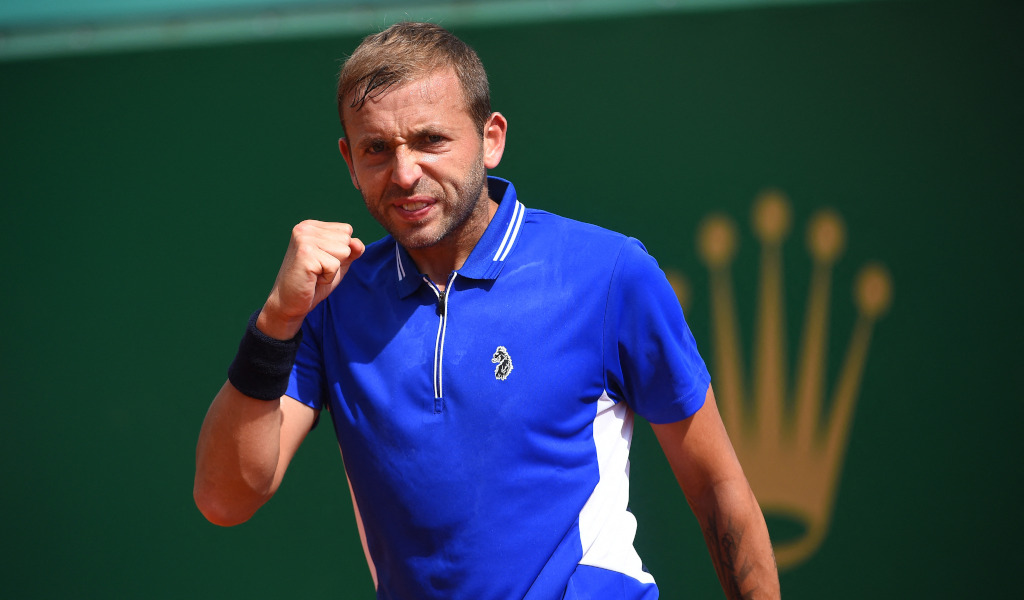 Dan Evans’ turnaround in form on clay continues as the British No 1 overcame a second-set wobble to secure his first-ever win at the Madrid Open.

After going four years without a win on the red dirt, Evans reached the semi-final of the Monte-Carlo Masters in April although he followed it up with an early exit from the Barcelona Open last week.

It was also the third time this year that Evans had beaten Chardy as he also claimed wins in Melbourne and Doha.

Both players were broken once in the opening set before Evans won a tight tie-breaker. There were no breaks in the second set, but Evans had three match points before Chardy drew level.

However, the Brit dominated the decider.

“I’m happy to be through,” Evans said. “The first round is always tough but it was a good match and I felt good on my serve.

“I’m moving better on clay and I’ve found a medium between being aggressive and standing too far back, and I’m winning matches.”

The 30-year-old will face either 12th seed Hubert Hurkacz or John Millman in the next round.

The 13th seeded Grigor Dimitrov was the biggest casualty on Monday as the Belarusian suffered a three-set defeat at the hands of Lloyd Harris with the South African winning 6-3, 3-6, 7-6 (7-5).

Harris will take on Alex de Minaur in the second round after the Australian beat Spanish wildcard Jaume Munar 4-6, 7-5, 6-1.