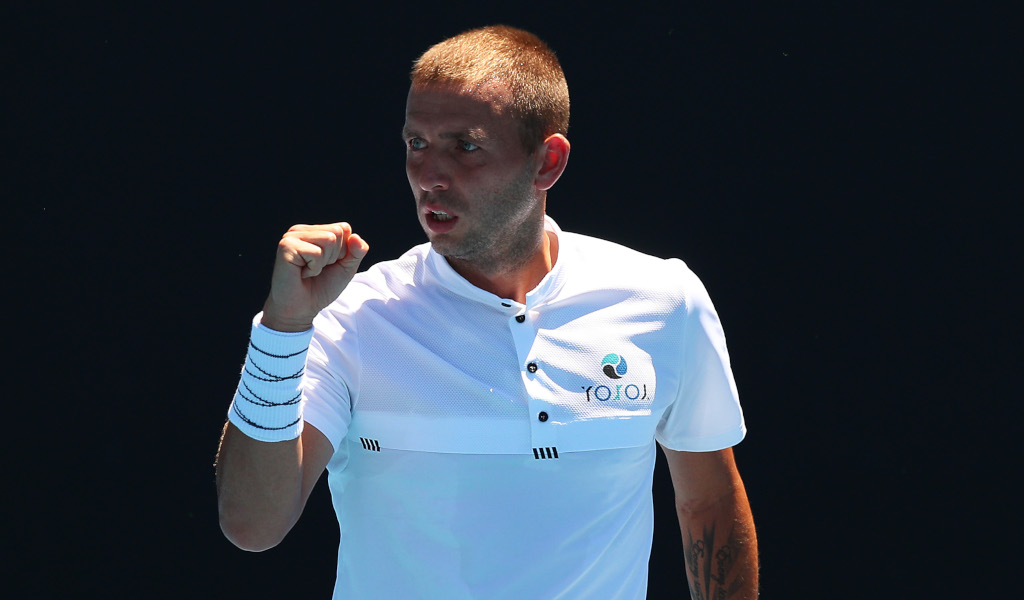 Dan Evans will get the chance to win his first career title on Sunday after he toppled American heavyweight John Isner in the semi-finals of the Delray Beach Open.

“I got, not lucky, but I started to see his serve pretty well,” Evans told reporters.

“I wouldn’t say guessing, but anticipating and got ‘em right. Other days I could be looking stupid going one way when he puts it another.

“I returned really well when I got my racket on the ball, and that was my goal just to get the ball back.”

It is a significant win for Evans as it should see him climb to around 105 in the world rankings, at least, securing him main draw entries for both the French Open and Wimbledon.

Evans will next play Moldovan Radu Albot after he demolished MacKenzie McDonald 3-6, 6-0, 6-0 to reach his first career final.