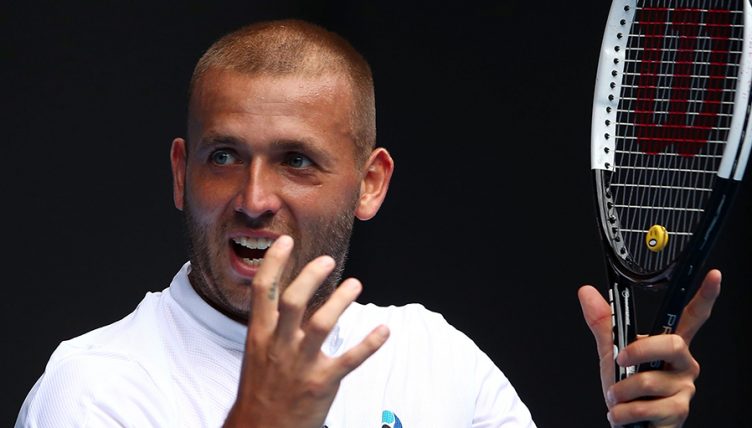 Both players went into the match searching for their first ATP title, with Evans especially keen to make up for lost time after only returning from a year’s doping ban in April.

Evans, though, will surely see plenty of positives once the disappointment subsides.

His success at Delray Beach will see him climb to around 105th in the world, which will get him into the main draws of the French Open and Wimbledon.

Additionally, with no points to defend this season, he has every chance of making further inroads into the rankings, where he once ranked 41st in the world.

“Hopefully we gave you a good end to the match,” Evans said afterwards.

Albot, meanwhile, has become the first Moldovan to win an ATP title.