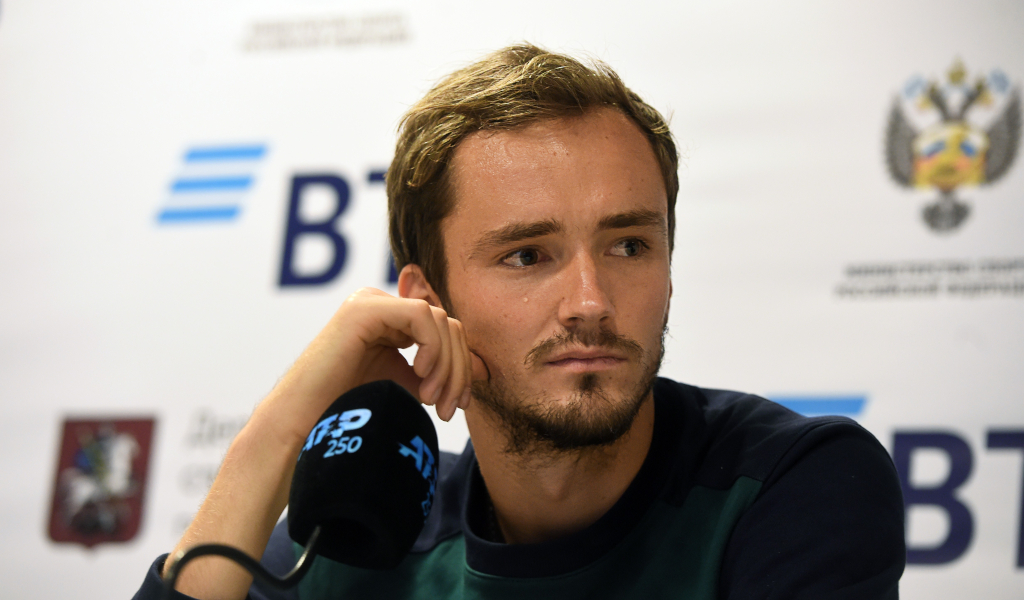 Daniil Medvedev admits the wait for a new Grand Slam champion is likely to continue a little longer if the tennis season restarts with the French Open.

Roger Federer, Rafael Nadal and Novak Djokovic have dominated the Grand Slams over the past two decades winning 56 majors between them.

They have been relentless the last few years as you have to go back to the 2016 US Open for the last time someone outside the Big Three won a Grand Slam.

The sport, though, is currently on an enforced break due to the coronavirus pandemic, although both the US Open and rescheduled French Open remain on the calendar.

However, there are doubts over whether or not the US Open due to start on August 31, will go ahead as planned, meaning it is likely to start at Roland Garros.

Medvedev, who finished runner-up to Rafael Nadal at Flushing Meadows last year, admits it will be tough to break the stranglehold of the Big Three if the season restarts in Paris.

“It depends on when we resume. For example if we resume at Roland Garros, we can say that it will be very difficult to have a new champion,” he told We Are Tennis during an Instagram Live chat, which was translated by Tennis World.

“After that I can’t speak for the other NextGen, but my goal is to give my maximum, to win my matches. In Grand Slam you have to win seven matches, it’s still difficult, especially with the three (Roger Federer, Novak Djokovic and Rafael Nadal) who are still up there.

“But we make our matches, we try.”