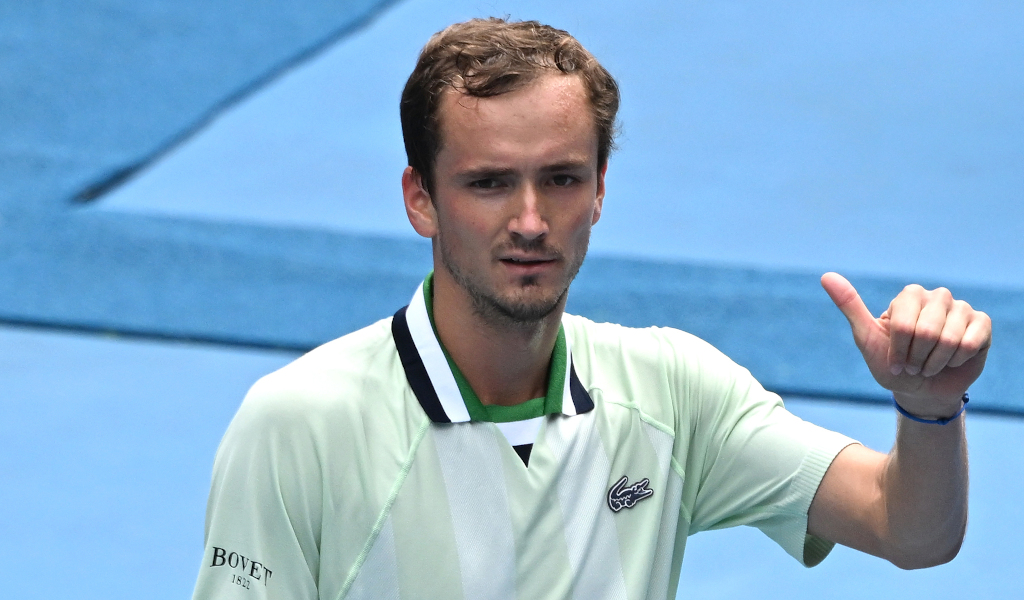 Daniil Medvedev will return to the ATP Tour as a main draw entrant at the Geneva Open.

Medvedev will face the winner of the first round clash between French journeyman Richard Gasquet and Australia’s John Millman.

Also lurking in the World No 2’s quarter of the draw is Dominic Thiem who continues to improve as he gets more time on the court.

Thiem could pose a serious obstacle for Medvedev who is yet to feature in the clay court swing after picking up an injury of his own.

Medvedev returns to ATP Tour action for the first time since March having endured a layoff due to a hernia procedure.

He can achieve a number of important firsts in Geneva as he hunts a maiden title for 2022 and a first career trophy on clay.

Defending champion Ruud enjoyed a run to the semi-finals in Rome after an underwhelming start to his clay swing.

The second-seeded Norwegian will meet either French veteran Benoit Paire or Finnish prospect Emil Ruusuvuori in the Round of 16.

If seeding holds sway in results, Ruud will face seventh-seeded Argentine Federico Delbonis in the quarter-finals.

Ruud shares his half of the draw with two seeded Americans in Opelka and Tommy Paul.

Opelka and Paul could meet in the last eight but the latter will need to get past a tough assignment in Dutch up-and-comer Tallon Griekspoor in the opening round.

With Roger Federer not in action, Swiss hopes will rest either with qualifiers or wildcard Leandro Riedi.

Riedi could meet Paul in the second round in Geneva if he can get past a qualifier.

Meanwhile, Opelka’s opening match will be against either Spain’s Albert Ramos-Vinolas or another qualifier.

Fresh off a huge win over Rafael Nadal, 2021 Geneva Open finalist Shapovalov enjoys a first round bye before facing either Ilya Ivashka or American Marcos Giron in the Round of 16.

Georgian talent Nikoloz Basilashvili is on a quarter-final collision course with Shapovalov but will need to get past a qualifier in the opening round.

Shapovalov could face Medvedev in the Geneva Open semi-final if both men are able to gain the last four.