Daniil Medvedev dreams of becoming world No 1, but insists ‘I’m not obsessed with it’ 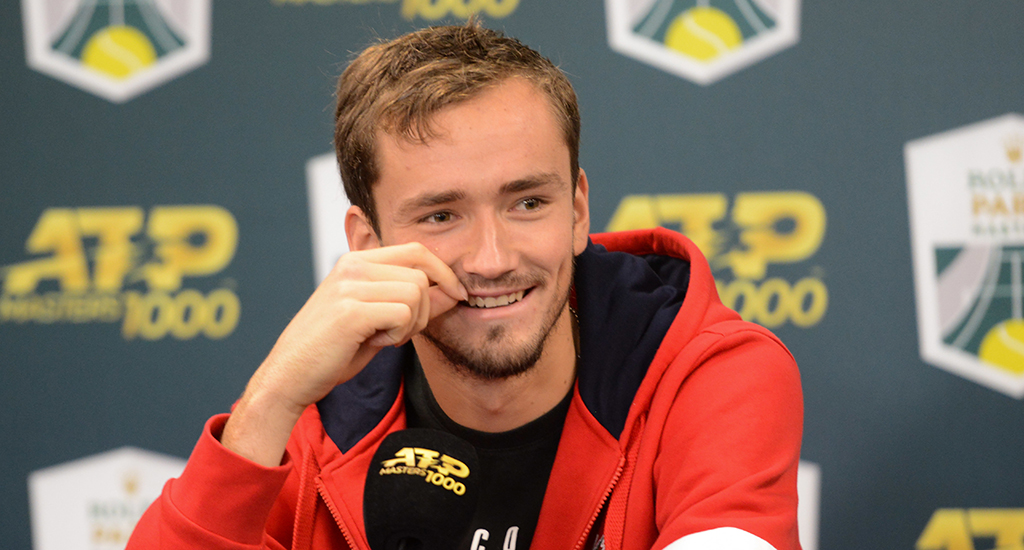 He has “been thinking” about becoming world No 1 since the age of six, but Daniil Medvedev insists he is “not obsessed with it”.

The Russian made the world sit up and take note of his talent in 2019 as he finished runner-up to Rafael Nadal at the US Open, won his maiden ATP Masters 1000 title, reached six consecutive finals and surged to a career-high of No 4 in the world.

Having beaten the likes of Rafael Nadal and Novak Djokovic this campaign, many have backed him to become the top-ranked player in the world with former Russian world No 1 saying: “I believe he can be No 1 in the world.

“His all-around game… we just need to work on certain small things.”

Medvedev himself also dreams of claiming the coveted spot, but he insists it’s not the be-all and end-all.

“I have been thinking about it (the No 1 spot) since I was six-years-old, but the thing is that I’m not obsessed with it,” he told Ubitennis.com.

“For example, if I was 40 and during my career, I achieved a best ranking of number two in the world, it would not change my life completely.”

He added: “Of course working hard and playing so many tournaments you want to achieve the best ranking possible.”

Instead of just practicing during the off-season, the 23-year-old has signed up for the Diriyah Tennis Cup, an exhibition tournament being staged in Saudi Arabia.

The likes of Stan Wawrinka and Gael Monfils are also competing in the event this week and Medvedev feels it is a good way to get ready for a big 2020.

“It is going to be important to see how my game is right now in the middle of the pre-season. To see what I need to improve more, what I need to work more on with my team,” he said.

“Obviously after my last season, I have a lot of big expectations for 2020, but first of all I need to stay lucid and take it all match-by-match.”