Daniil Medvedev gives fitness update after injury setback, says he ‘still has work to do’ to qualify for ATP Finals 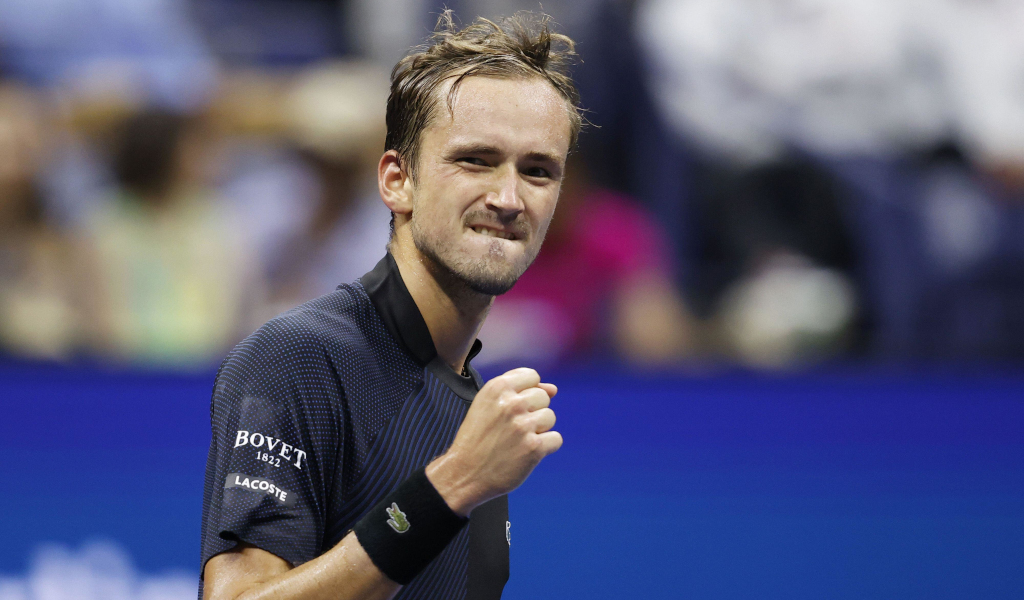 Daniil Medvedev is “feeling 100% ready” following his recent injury setback as he looks to make his return to action at the Vienna Open on Wednesday.

The 2021 US Open champion, who missed several weeks earlier this year due to a hernia injury, retired from his semi-final clash against Novak Djokovic at the Astana Open just over three weeks ago without appearing to be in any pain.

He later revealed that he “felt a strange pop in his adductor” and decided to quit to avoid any serious damage that would have ruled him out for a lengthy period.

Medvedev gave an update on his fitness before his first-round clash against Nikoloz Basilashvili in Austria.

“It was a strain, I don’t want to say a small strain, let’s call it a medium strain. We have done a good job with my physio, thanks to him,” he told ATPTour.com.

“I was able to get a full 100% session on Saturday to decide if I was coming here as I was not 100% sure. I didn’t feel any pain so I came here, had a good practice session, played good tennis, was running all over the court so feeling 100% ready.”

The winner of the Medvedev-Basilashvili encounter will face Dominic Thiem in the second round after the home hero saved two match points en route to defeating Tommy Paul on Tuesday.

Medvedev is hoping for a deep run at the ATP 500 event in Austria as he is yet to secure his place in the ATP Finals, but he is a good bet to book one of the remaining tickets as he is fifth in the Race to Turin with only three spots left.

The Russian has a 645-point lead over Hubert Hurkacz who is just outside the final qualification spot.

When asked if it feels like he is “just about there” and the job is done in terms of qualification, he replied: “That is how it feels, but at the same time there are a lot of guys coming close, especially Felix [Auger-Aliassime] and Andrey [Rublev], even if they are not as dangerous as I can still be in even if they pass me.

“But I still have work to do [as it is] better to do it by yourself than by others doing bad. That is why I want to play two, well three with the Niito Finals, the rest of the season.”

Medvedev is set to compete in the Paris Masters next week before the ATP Finals brings the curtain down on the 2022 season with the tournament running from November 13-20.

READ MORE: Danill Medvedev has ‘no reason to cry’ about losing No 1 spot to Carlos Alcaraz as he looks to the future