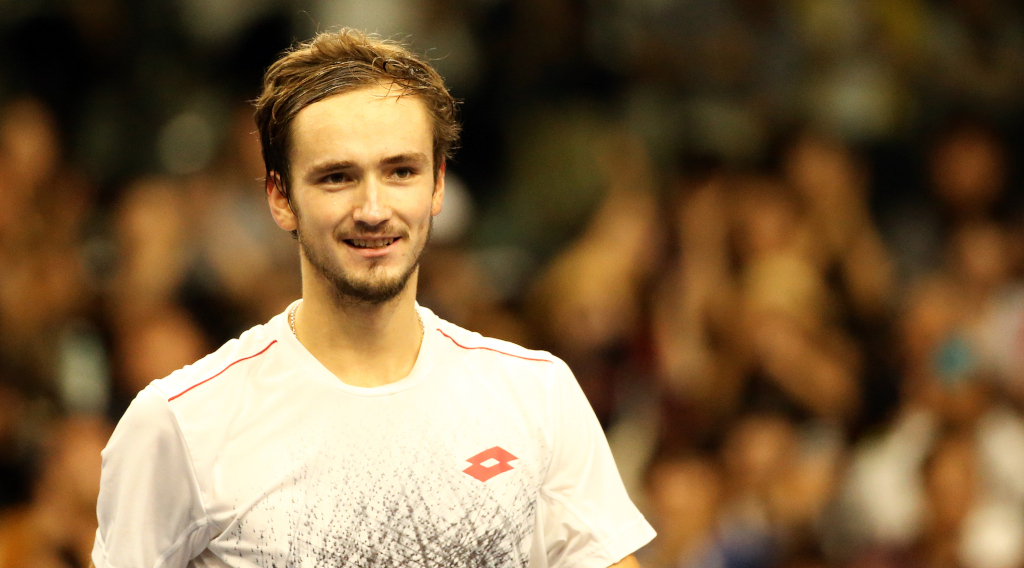 Second seed Daniil Medvedev had no problems seeing off Dusan Lajovic at the Kremlin Cup, while Nick Kyrgios pulled out due to injury.

Next up for the Russian is Richard Berankis after the Lithuanian came through a tough three-set marathon against Aljaz Bedene on Wednesday.

The second quarter-final of the bottom half of the draw will see Mirza Basic up against Russian third seed Karen Khachanov.

Bosnian Basic advanced after fifth seed Kyrgios from Australia withdrew from the tournament due to an elbow problem.

In the top half, fourth seed Filip Krajinovic booked his place in the last four with a 7-5, 6-4 win over Evgeny Donskoy and next up for the Serb is Andreas Seppi after the Italian beat Pierre-Hugues Herbert from France 7-6 (8-6), 7-6 (7-5).