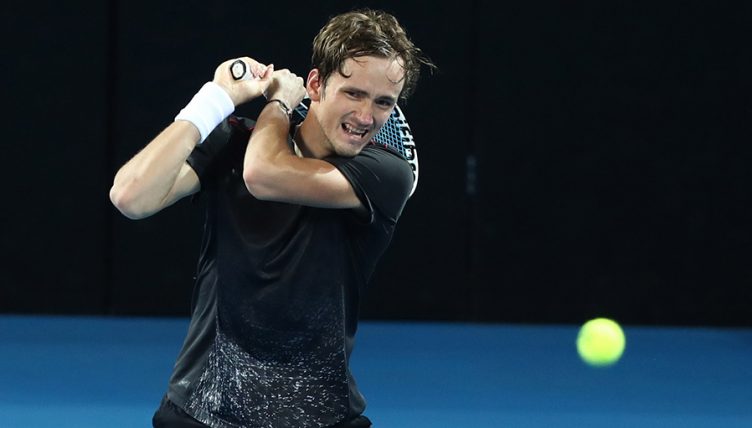 The Russian has been in fine form of late, impressing at the French Open and reaching the final in Brisbane so far this year after claiming three ATP Tour titles in 2018.

He was at his devastating best as he bullied his way past a helpless Fucsovics on Sunday.

“I’m happy to win the title – this is what I came here for,” said Medvedev.

“I was the better player today and I deserved to win. This title gives me a lot of confidence.”

Medvedev will head to Rotterdam next as he attempts to maintain his momentum and break into the world top ten this season.