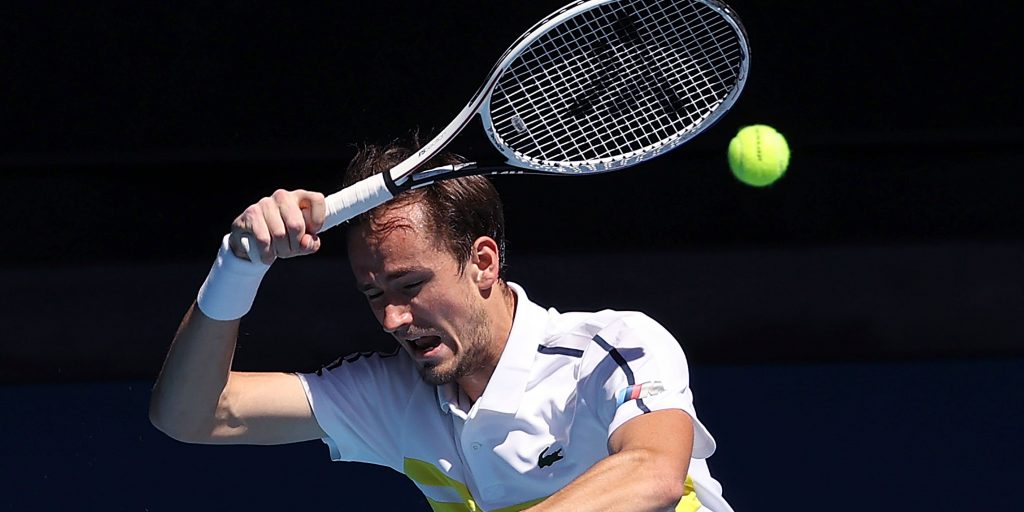 Daniil Medvedev enjoyed a dream start in his first match as world No 2 by breezing past Yen-Hsun Lu to reach the third round at the Miami Open.

The Russian, who is competing as the top seed at an ATP Masters 100 for the first time, wrapped up a 6-2 6-2 success inside just 56 minutes.

He will next face Singapore Open champion Alexei Popyrin.

“I am happy that I managed to keep my nerve, play solid and not make so many mistakes,” said Medvedev in an on-court interview, according to the ATP Tour website.

“Everything worked well and I am looking forward to the next round.”

Australian Popyrin advanced to the third round at a Masters 1000 event for the first time with a 6-4 6-2 win against 30th seed Reilly Opelka.

Norrie came from a 5-3 down to defeat ninth seed Grigor Dimitrov 7-5 7-5, while Duckworth eased past Belgian eighth seed David Goffin 6-3 6-1.

Spaniard Agut will return to action in the last 32 against German Jan-Lennard Struff, who beat Ricardas Berankis 6-3 6-4.