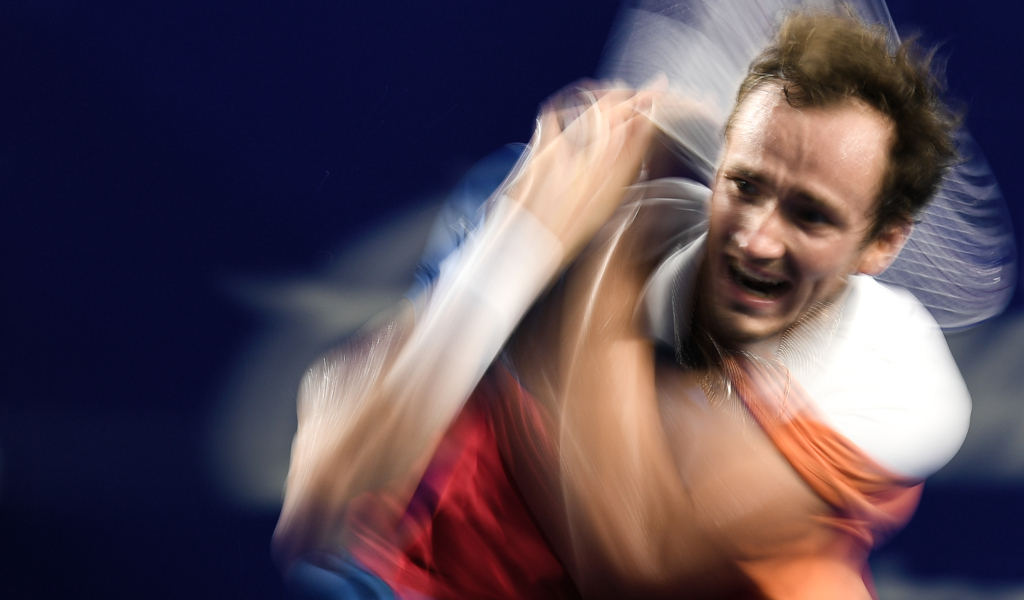 Daniil Medvedev will be make his return to competitive action knowing that he needs to win several tournaments during the remainder of the 2022 season he is to stand a chance of being the year-end world No 1.

The reigning US Open champion has not played since the Mallorca Championships in June as he was unable to compete in any grass-court events in the United Kingdom, including Wimbledon, on the back of the All England Tennis Club and Lawn Tennis Association’s decision to ban Russian and Belarusian players from competing following Russia’s invasion of the Ukraine.

Medvedev, though, will line up on the hard courts of the Los Cabos Open this week still firmly at No 1 in the ATP Rankings as no points were awarded at Wimbledon following the ban on Russian and Belarisian players.

As things stand, the 26-year-old heads to Mexico with a 775-point lead over Alexander Zverev in the standings with Rafael Nadal another 685 points adrift.

But while Medvedev is currently in the driver’s seat, he has the Canadian Open and the US Open to defend. Zverev, meanwhile, is currently out injured and Nadal, who won the Australian Open and French Open, has no points to defend as he missed the second half of the 2021 season due to injury.

The world No 1 admits he is keeping a close eye on the movements in the rankings.

“For sure I’m watching [the battle for No 1] a little bit,” he told ATPTour.com. “Depends also the moment because I know at the end of the year, unless I try to win every tournament that is left, it’s probably going to be Rafa [Nadal] for [year-end No 1].

“But at the same time, I can keep it for quite a long time I feel like if I play good here in the [North American hard-court swing].”

He added: “I know that the most important is to try to win tournaments, try to win those points. Then you can keep [the world No 1 ranking].

Medvedev, who will kick off his Mexican campaign against either local wildcard Rodrigo Pacheco Mendez or a qualifier on Wednesday, is keen to get some matches under his belt after a few weeks off.

The world No 1 has been training with Great Britain’s Cameron Norrie ahead of the tournament.

“It’s always different, but for sure winning matches is the most important,” he said. “Every opponent can be tough so the more matches you win, the more confidence you gain, the more you start feeling your game better, what you have to do better, so that’s what I’m going to try to do here in Los Cabos.”

After this week’s visit to Mexico, Medvedev will be off to defend his Canadian Open title in Toronto while is also in the main draw for the Western & Southern Open in Cincinnati where he reached the semi-final last year. He is set to bring his North American swing to an end with his US Open title defence getting underway on August 29 at Flushing Meadows.