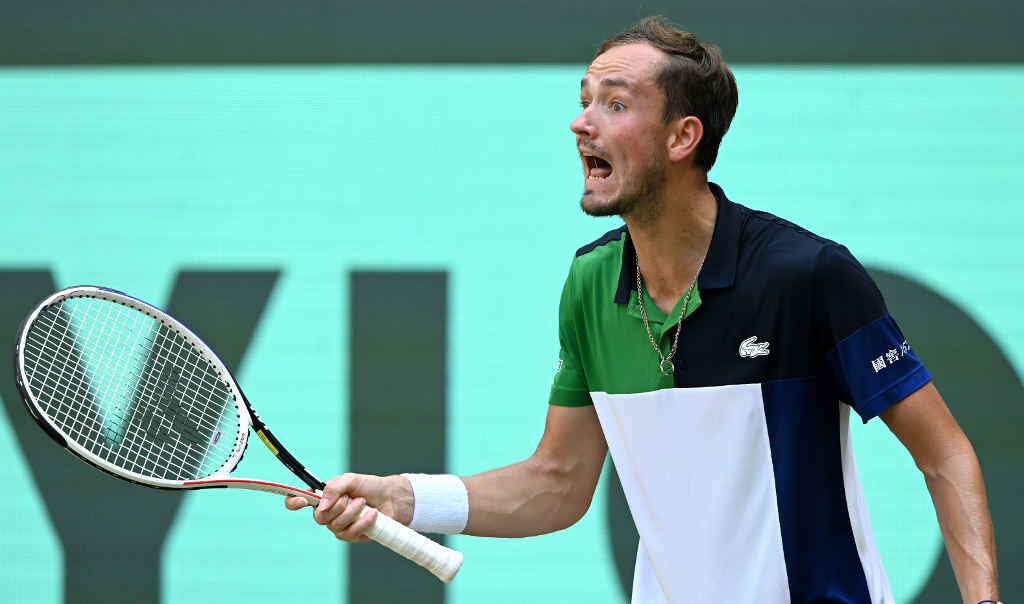 After winning his first tournament of the year at the weekend, Daniil Medvedev retained his spot at the top of the ATP rankings.

Meanwhile, Nick Kyrgios rose to his highest ranking in more than two years after also lifting a trophy at the weekend.

Medvedev has a healthy lead over the injured Alexander Zverev after winning his first title since last year’s US Open, when he beat Cameron Norrie in the final of the hardcourt tournament in Los Cabos, Mexico.

That victory brought an end to a five-match run of defeats in finals, going back to his five-set loss to Rafael Nadal at the Australian Open.

He also fell at the final hurdle at ‘s-Hertogenbosch and Halle, but didn’t get a chance to play Wimbledon, where Russian and Belarussian players were banned because of the invasion of Ukraine.

Despite his defeat to Medvedev, Norrie moved up one spot to 11th, while Hubert Hurkacz moved into the top 10.

Jannik Sinner slid down two places after he skipped the event in Washington DC, subsequently losing a healthy number of points from last year, when he won it.

The biggest mover of the week is Wimbledon runner-up Kyrgios, who climbed 26 places to 37th after his triumph at the Citi Open in the US capital.

The Australian last won a trophy in February 2020.