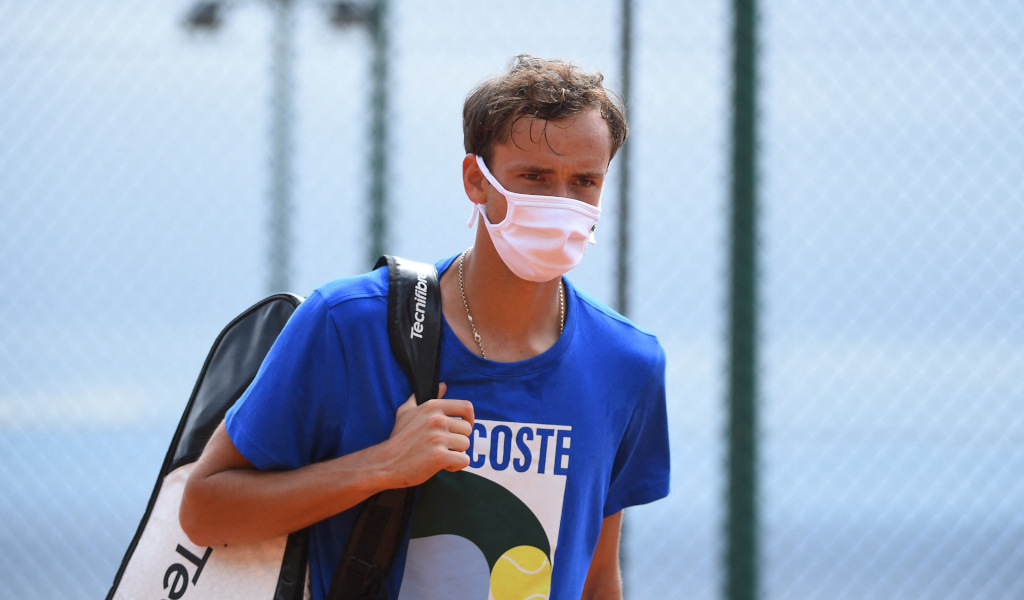 Daniil Medvedev won’t feature at the Monte-Carlo Masters after returning a positive Covid-19 result with the world No 2 moved into isolation by tournament officials.

The Russian was due to play either Nikoloz Basilashvili or Filip Krajinovic in the second round in the Principality later in the week, but he has been withdrawn from the ATP Masters 1000 event.

“It’s a big disappointment not to play in Monte-Carlo. My focus is now on recovery and I look forward to getting back out on Tour as soon and as safely as possible,” he said.

An ATP statement added: “Medvedev has been moved into isolation and continues to be monitored by the Tournament Physician and ATP Medical Team.

“He has been replaced in the singles second round (following a first round Bye) and has been withdrawn from doubles competition.”