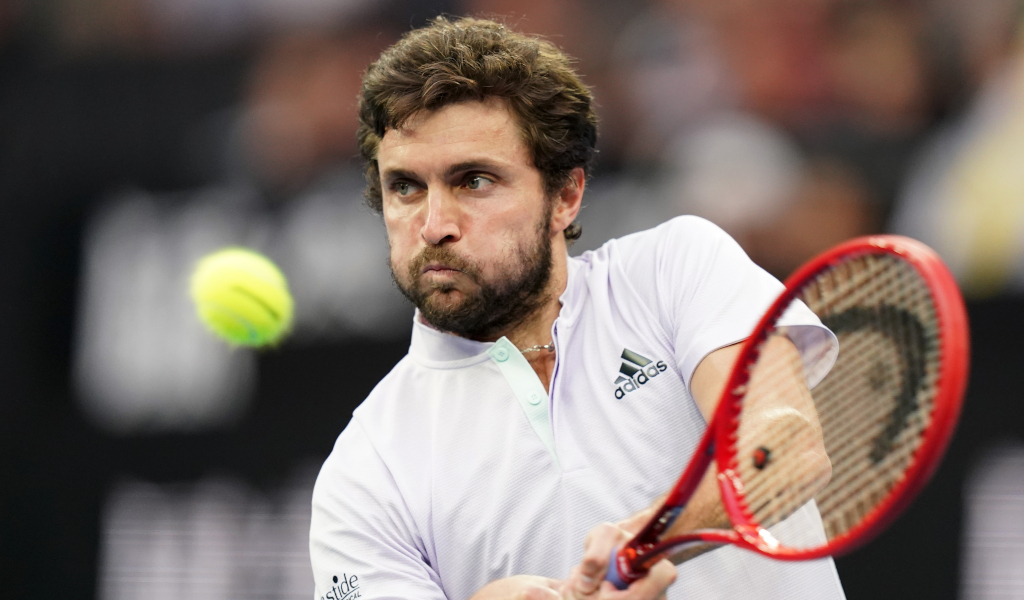 Top seed Daniil Medvedev’s Open 13 Provence campaign came to an abrupt end in the quarter-final as he was dumped out by Gilles Simon.

Just a day after his erratic first-set display against qualifier Jannik Sinner prompting his “annoyed” coach Gilles Cervara to leave the players’ box, Medvedev was brushed aside by Simon with the Frenchman winning 6-4, 6-0 in 67 minutes.

INCROYABLE 😱@GillesSimon84 pulls off a vintage performance to stun top seed Medvedev 6-4 6-0 in just over an hour.#O13Provence pic.twitter.com/Agt3sgxR5S

The Russian had the early advantage as he broke in the opening game of the match, but Simon drew level at 3-3 and then claimed the decisive break in game 10 before running away with things in the second set.

Simon will face Rotterdam finalist Felix Auger-Aliassime for a place in the final after the 19-year-old Canadian beat Egor Gerasimov 7-5, 6-2.