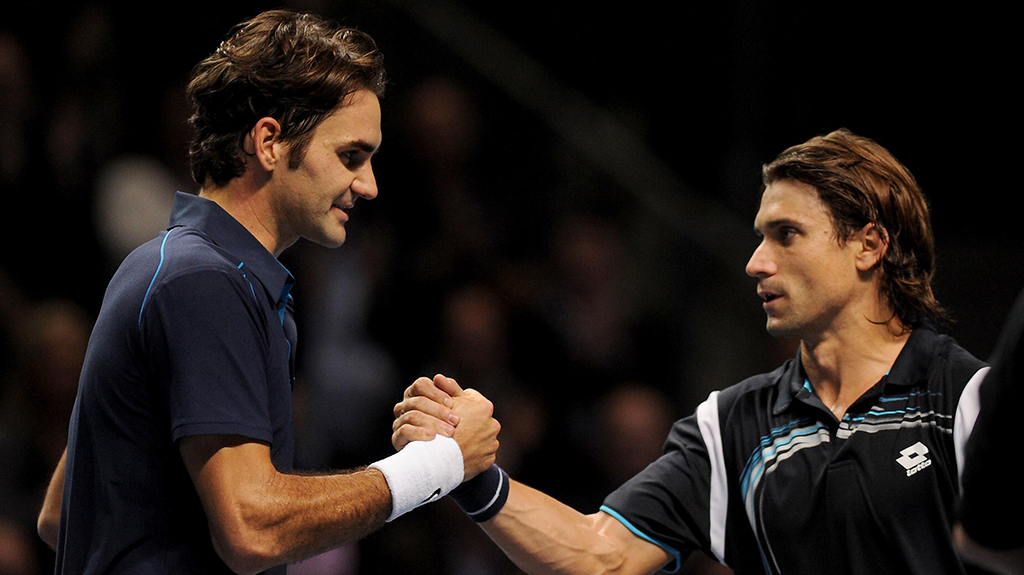 David Ferrer says he was unlucky to play in the same era as Roger Federer, Rafael Nadal, Novak Djokovc, and Andy Murray as he reflects on his career.

The Spaniard is due to retire this season, and he believes he would be doing so a far more decorated player if not for having to share the stage with those four.

“I am very happy with everything I did and you know I played with Roger, Rafa, Novak, Andy Murray – four of the best tennis players in the history,” he told the press in Madrid.

“But for me it was good because I improved a lot my game. Maybe without them I would never be No. 3 in the world.

“Yes, of course, I’m really happy with my career,’ he said in Madrid. ‘It was very consistent.

“I am very proud about my career. Of course, I don’t have a Grand Slam but I always tried to do my best.”