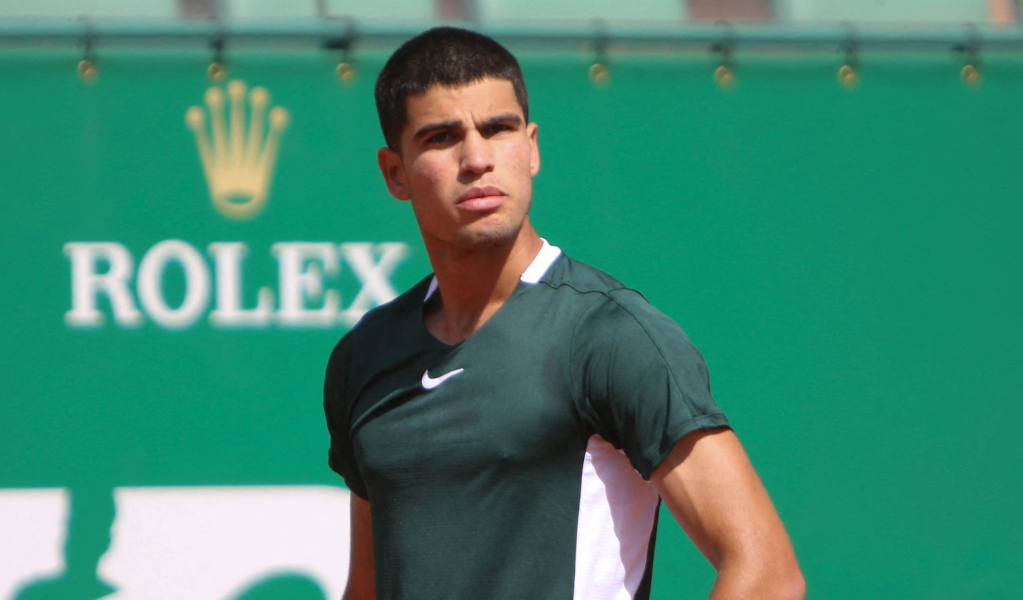 Former world No 3 David Ferrer has revealed why he always believed Carlos Alcaraz was destined to make a breakthrough at the top of the game.

Alcaraz broke into the world’s top ten at the tender age of 18 earlier this month after a big win at the Miami Open was backed up with a victory on home soil at the Barcelona Open.

Now Ferrer has told the ATP Tour Insider newsletter that he spotted Alcarez’s potential at a young Alcaraz when they played together in Alicante a few years ago.

“It was surprising to see his ball speed, but above all that I couldn’t hurt him with my flat ball,” recalls Ferrer. “He used his hands very well and I could see that he was very fast. For that age he had very good footwork and it was very difficult to hit a winner against him.

“I’m not saying it to look clever, but right then I saw something special in him, something different to any other player.

“I’ve trained with a lot of young boys. But when a 14-year-old copes with your tempo like that and you can see his desire to beat you in a tie-break – while always being respectful – it’s because he has something special.”

Ferrer was also asked to offer up inevitable comparisons with Rafael Nadal, who also broke into the world’s top ten when he was a teenager.

“I see similar things in terms of the premature capacity to learn and the ambition,” he added.

“That maturity in someone so young is not normal. Nor is the way he handles pressure, playing in big stadiums, playing a Masters 1000 and not shying away from it. Normally there would be some stage fright, but neither he nor Rafa has had that. They’re different.

“But I don’t like comparing them, because what Rafa has done is huge. He’s a legend of tennis, the best player in history.

“Comparing them would be a big burden for Carlos. He will be a player who has a chance to be the No. 1 in the world. He will have a lot of chances to win Grand Slams, but he has his whole career ahead of him.

“Nobody can overshadow Rafa because of everything he has been and continues to be. The good thing is that we can enjoy both of them.”

Meanwhile, Alcaraz’s younger brother Jamie is also showing real signs of promise on the court, as this video clip confirms.

We're not done with the Alcaraz family.