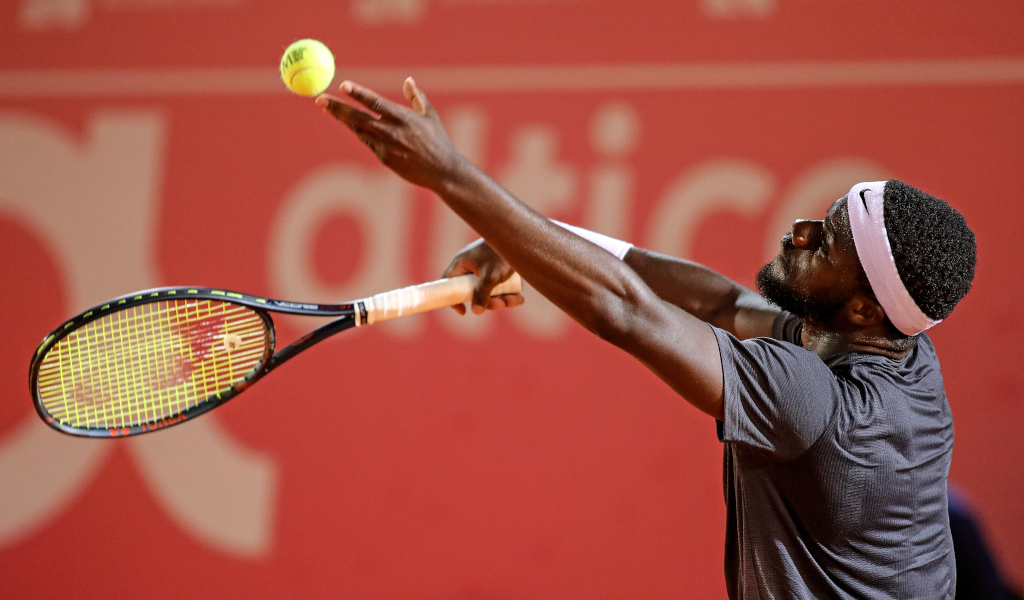 David Goffin ended Joao Sousa’s hopes of successfully defending his Estoril title with a straight-set win while Frances Tiafoe was made to work for his victory.

Fourth seed Goffin dispatched local favourite and the 2018 champion Sousa 6-3, 6-2 in one hour and 20 minutes.

The Belgian broke four times in the opening set, but he was not very secure on his own serve as the Portuguese managed two breaks of his own. However, Goffin dominated the second set with two breaks.

“It was tough. A couple of breaks in the first but I had to stay really focused to close it and then I played really well in the second,” Goffin said.

He will take on Malek Jaziri for a place in the semi-final after the Tunisian beat Leonardo Mayer from Argentina 7-6 (7-2), 6-1.

“I just kept digging, kept digging, stayed in the long rallies even though I don’t like that. I’m very tired right now,” Tiafoe said. “But those matches are big. You definitely need those.”

Uruguayan Pablo Cuevas awaits him in the quarter-final after the lucky loser beat Italian Filippo Baldi 6-2, 7-5.