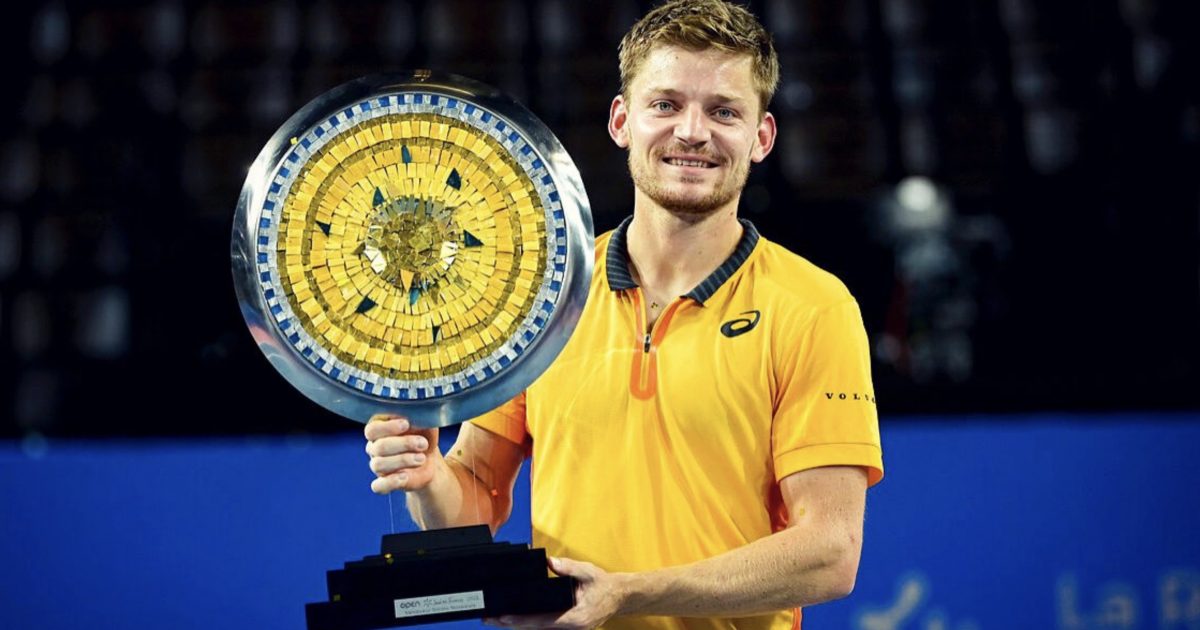 “It’s never easy to win tournaments,” Goffin said in an on-court interview after claiming a first title since the 2017 Rakuten Japan Open Tennis Championships in Tokyo.

“I had some opportunities, I’ve had matches (where) I had zero chance to win in the final.

“Sometimes you take it, sometimes not. I’ve played some finals, but you need to continue, you need to improve your game, you need to fight and I’m happy that it paid off at the end.”

The Belgian landed 13 aces and broke serve on four occasions as Bautista Agut was eventually overpowered.

After becoming the third non-Frenchman to triumph in Montpellier, Goffin said: “A final is always different. You have to just go for it.

“I raised my level and I’m really happy at the end because it was a tough moment. I had tough weeks last season and I’m happy that I’m back with a level like this.”

Alexei Popyrin rallied from a set down against Alexander Bublik to claim his maiden ATP Tour title at the Singapore Tennis Open.

The unseeded Australian produced a dominant serving performance to overcome the fourth seed 4-6 6-0 6-2 in 84 minutes.

“It feels unbelievable,” Popyrin said. “A lot of sacrifice, a lot of dedication and a lot of hard work went into this from myself, my team and my whole entire family.

“I have done it for everybody who was involved. I am just so proud that I could actually get it done.”

Popyrin, the world number 114, will move above his previous career-high best of 87 when the ATP rankings are announced on Monday.