David Goffin forced to retire in Rotterdam after freak accident 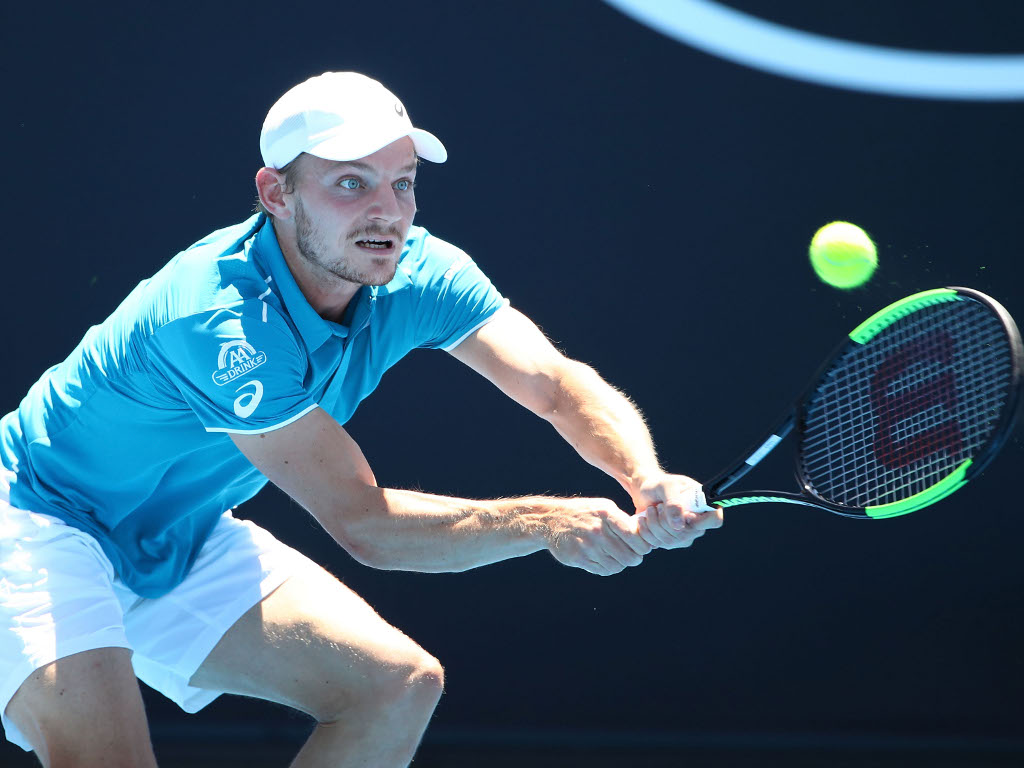 David Goffin made a painful exit from the Rotterdam Open after he was forced to retire from his semi-final match against Grigor Dimitrov with an eye injury.

The Belgian found himself 6-3, 0-1 down when Dimitrov hit a forehand back to him, but the ball struck the frame of his racquet and then ricocheted onto his left eye.

He left the court for treatment and five minutes later the umpire confirmed that he had retired.

Ouch! This is scary. Fingers crossed that David Goffin is okay. ?? pic.twitter.com/Ssve1ufC6v

Dimitrov, who quickly rushed to his opponent’s side of the court after the incident, advanced to the final where he will meet Roger Federer, who beat Andreas Seppi in straight sets.

The knight in shining armour of the tennis world in 2018…@GrigorDimitrov ?? pic.twitter.com/yCtnQLO5MR

“Saw him right after, little bit of a shock how he felt,” the Bulgarian said. “It was not pretty what I saw. But he’s in the hospital right now… We are trying to help with whatever we can on site. I hope the exams and everything go well.