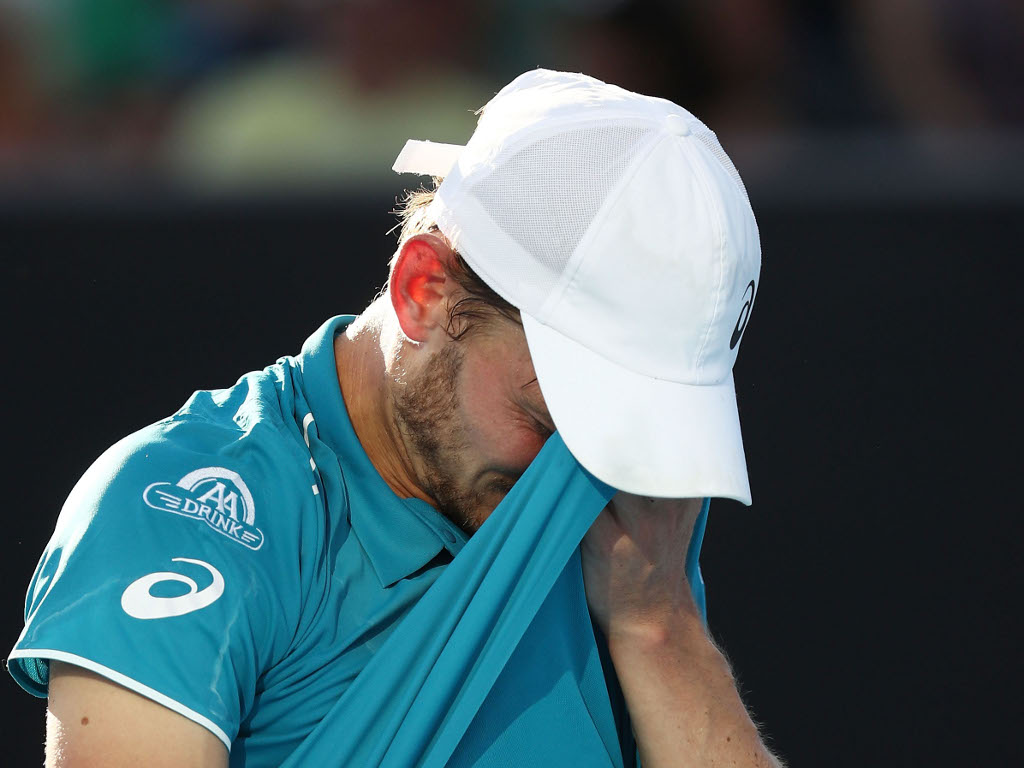 World No 11 David Goffin’s 2018 campaign has come to a premature end due to injury.

The Belgian has struggled with an elbow problem in recent weeks, forcing him to miss the defence of his Japan Open title this week as well as next week’s Shanghai Masters event.

After seeing a specialist, the 27-year-old gave the following update.

“As you already know I had to withdraw from Tokyo and Shanghai due to right elbow pain,” he said in a statement. “This pain appeared a few weeks ago and it has worsened recently.

“I now have more information about this injury which is bone edema. I need at least one month to recover so I am sad to announce that I have put to an end my season.

“I am very disappointed not be able to compete in the next few tournaments.”

He finishes the year without winning any singles titles or reaching any finals.