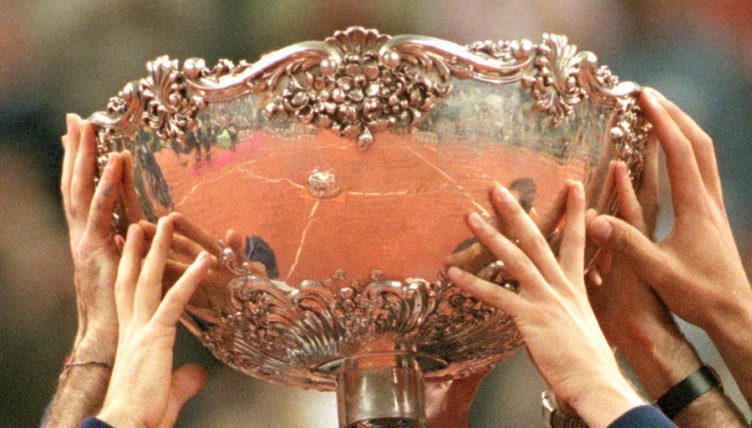 The Lawn Tennis Association has will oppose the controversial Davis Cup reform proposed by the International Tennis Federation, they have announced.

The ITF, which governs world tennis, has proposed a revamped version of the competition based upon it becoming a week-long World Cup-style event.

However, the LTA say they are concerned about a number of issues surrounding the impact on the ATP Tour, how the new format would work in practice, and division being created among ITF member nations.

LTA chief executive Scott Lloyd said in a statement: “We take our responsibilities with regard to voting on the future of the competition extremely seriously and after consulting widely, regrettably, we do not feel we can support the proposals as they stand.

Traditionalists might be up in arms about the proposed #DavisCup revamp, but @JohnnyTheNic is all for it https://t.co/OtDLJxbK9P

“The LTA remains fully supportive of the ITF and its leadership and we will work together on the future of Davis Cup regardless of the outcome of the vote.”

The radical plans have been the talk of tennis since they were announced by ITF president David Haggerty in February and have generated strong opposition.