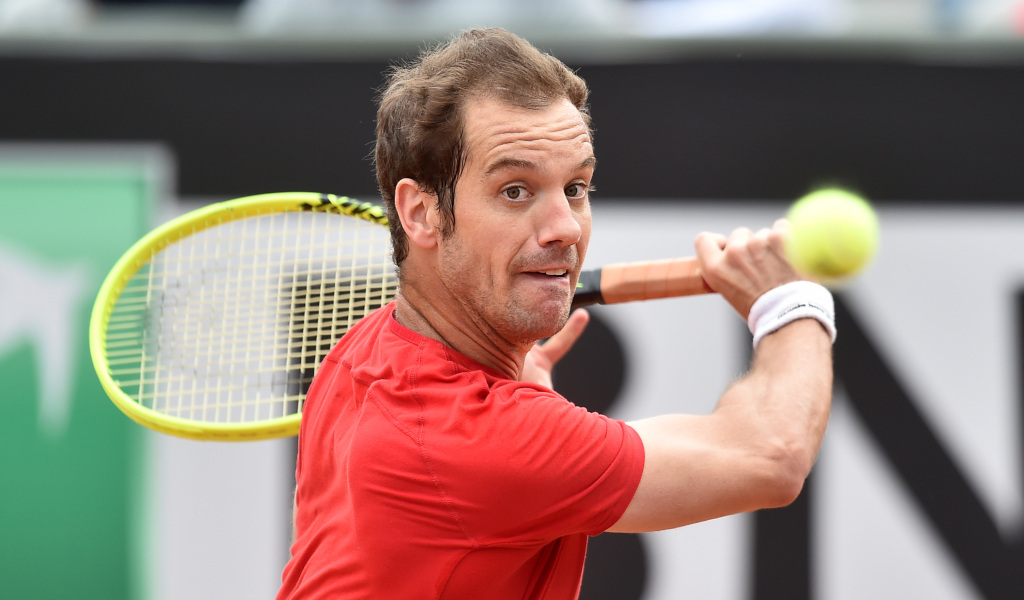 Defending Libema Open champion Richard Gasquet somehow got himself out of trouble to keep his title defence alive with a three-set win over Aljaz Bedene.

Next up is Mikhail Kukushkin after the Kazak player beat Italy’s Lorenzo Sonego 5-7, 6-4, 6-4.

Fifth seed David Goffin didn’t really have to get out of first gear as the Belgian required only 48 minutes to beat Alejandro Davidovich Fokina from Spain 6-0, 6-2.

Pierre-Hugues Herbert is likely to put up a bigger fight in the second round as the Frenchman advanced with a 6-4, 7-5 win over Matthew Ebden from Australia.

Nicolas Jarry earned himself a clash against top seed Stefanos Tsitsipas as he beat Italian qualifier Jannick Sinner 7-6 (7-4), 6-3 while Andreas Seppi won the clash of the Italians as he beat Thomas Fabbiano 7-6 (12-10), 7-5.