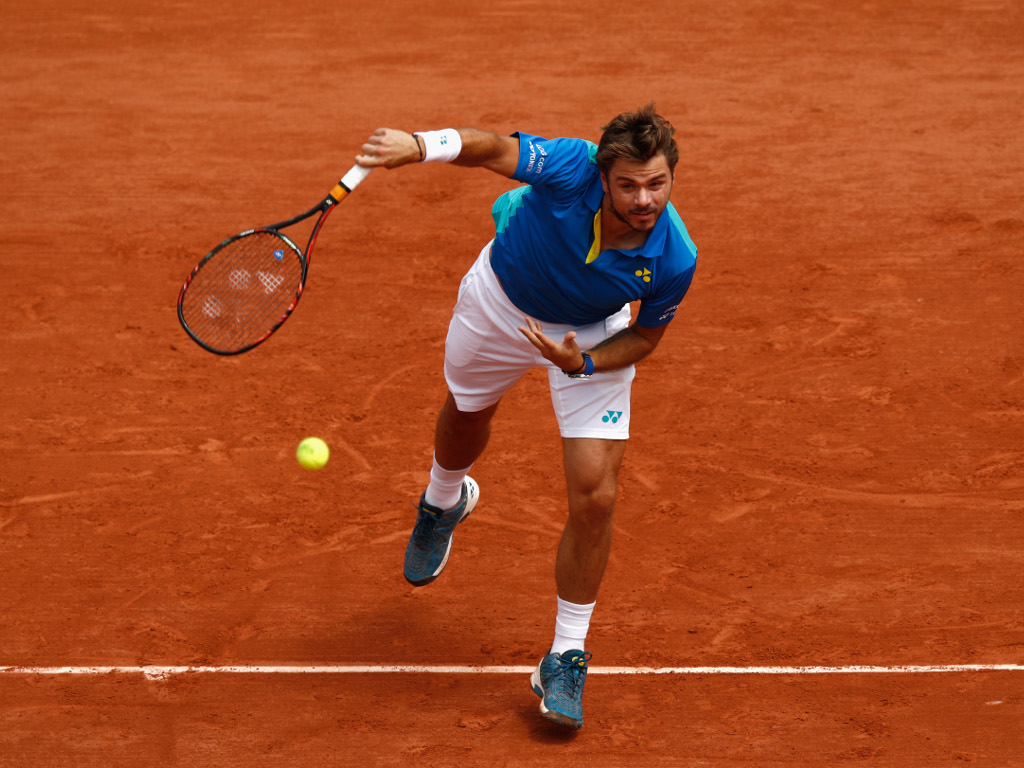 Stan Wawrinka got the defence of his Geneva Open title off to a smooth start as he beat Jared Donaldson.

The three-time Grand Slam winner’s opening match against the American was due to take place on Tuesday, but had to be pushed back because of poor weather.

When he eventually got onto the court on Wednesday evening, Wawrinka had no problems beating Donaldson as he secured a 6-3, 6-4 victory in just over an hour.

“I’m happy with my match today. I felt good out there,” he said.

“This will be the first time in a while that I play back-to-back matches. I like to play in front of the Swiss crowd and the fans have always given me great support here.”

He will face Marton Fucsovics next after the Hungarian beat Frances Tiafoe from the United States 7-6 (7-5), 6-4.

Second seed Fabio Fognini, who reached the quarter-final at the Italian Open last week, also advanced as he came from a set down to defeat Noah Rubin 6-7 (5-7), 6-2, 6-2.