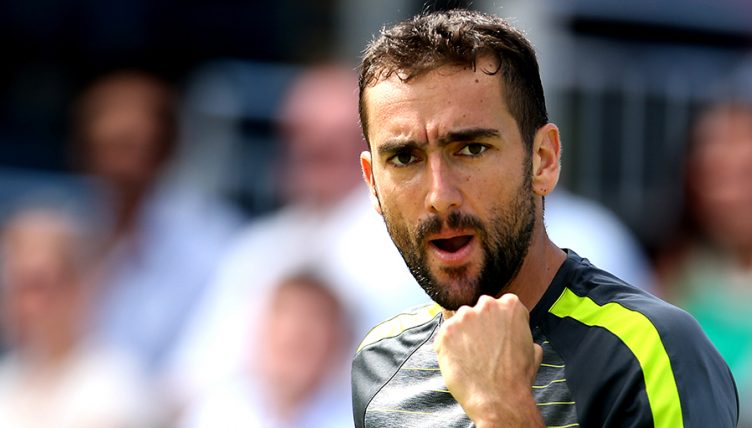 Defending champion Marin Cilic made a successful start to his Queen’s Club campaign, although it wasn’t without it’s mishaps.

The Croatian beat world number one Novak Djokovic in the final last year, and is generally a force to be reckoned with on the grass.

He looked every inch that force in the opening set of the contest, but suffered an odd wobble in the second before sealing a 6-1, 7-6 (7-5) win.

Cilic, who also won the Queen’s crown in 2012, will face Diego Schwartzman next.

The Argentine was not quite at his best against Alexander Bublik, but he still had enough to a earn a 6-2, 6-3 win.

They will be joined in the second round by fourth seed Daniil Medvedev, who ended a five match losing streak to defeat Fernando Verdasco 6-2, 6-4.