Defending champion Stefanos Tsitsipas: ‘I can’t wait to show an even better Stefanos’ 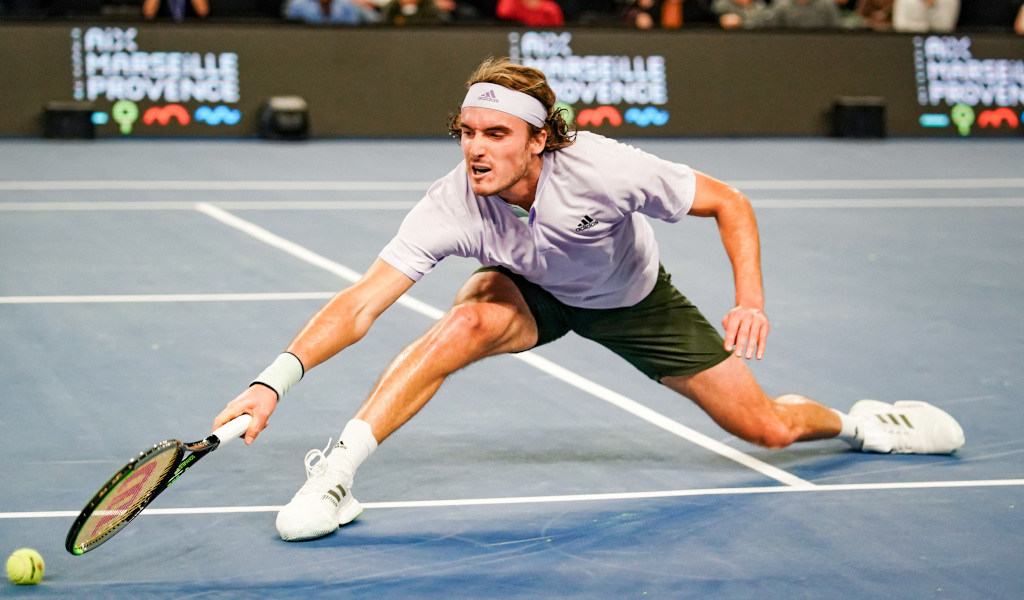 Stefanos Tsitsipas remains on course to successfully defend his Open 13 Provence title and he hopes to improve even further after brushing aside Alexander Bublik in the semi-final.

The defending champion won his seventh consecutive match in Marseille as he beat Bublik 7-5, 6-3 in one hour and seven minutes to set up a final against Felix Auger-Aliassime.

Tsitsipas broke in games six and 12 of the first set, although the Kazakh got one break back in game nine, and in game four of the second set.

“It keeps getting better and better,” the Greek said after his win. “I really appreciate all the love that I receive here and tomorrow [on Sunday] is an exciting day.

“I need to prepare, be ready for it and I can’t wait to show an even better Stefanos.”

He added: “I tried to stay in the match as much as possible and play each point individually. I know he can be quite unexpected.

Auger-Aliassime moved into his second consecutive final after he beat Frenchman Gilles Simon 7-5, 7-6 (7-2).

The 19-year-old Rotterdam runner-up is gunning for his first ATP Tour title.

“Things are working for me, but I also think I have the correct mindset at the moment,” the Canadian said.

“I am fighting on every point and keep insisting, especially when it’s not working. It’s another proof that working hard pays off and I am very happy to have won that first set and win in two sets today.”