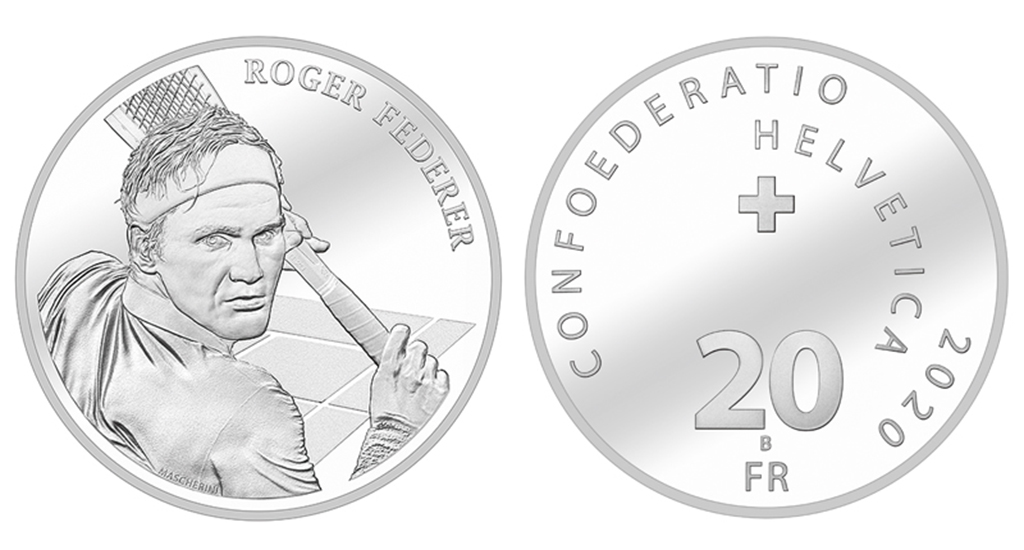 Demand for the commemorative Roger Federer coin commissioned by the Swissmint has crashed the organisation’s website.

Fans eager to snap up the remaining 20,000 were left disappointed after millions of clicks overwhelmed the shop’s servers.

“We had 2.5 million clicks,” Swissmint CEO Marius Haldimann said. “It was too much for the shop to handle.

“We expected and planned for high demand, but we never imagined it would be this big.

“When Roger posted a link on his social media channels the website immediately had problems due to all the traffic.

“Some fans could access the shop but could not finish the order. Others could not get onto the website.”

“We have had a lot of fans emailing us asking if they can buy the coin, but we can’t take credit card details via email.

“We are just asking fans to be patient and keep trying the website. We are working hard to resolve the problem as quickly as possible.”

Federer is the first person to ever receive a commemorative coin in Switzerland whilst still alive, with it and referencing his 20 Grand Slam titles.

Swissmint have also confirmed 40,000 gold Roger Federer 50-franc coins will be made next year.