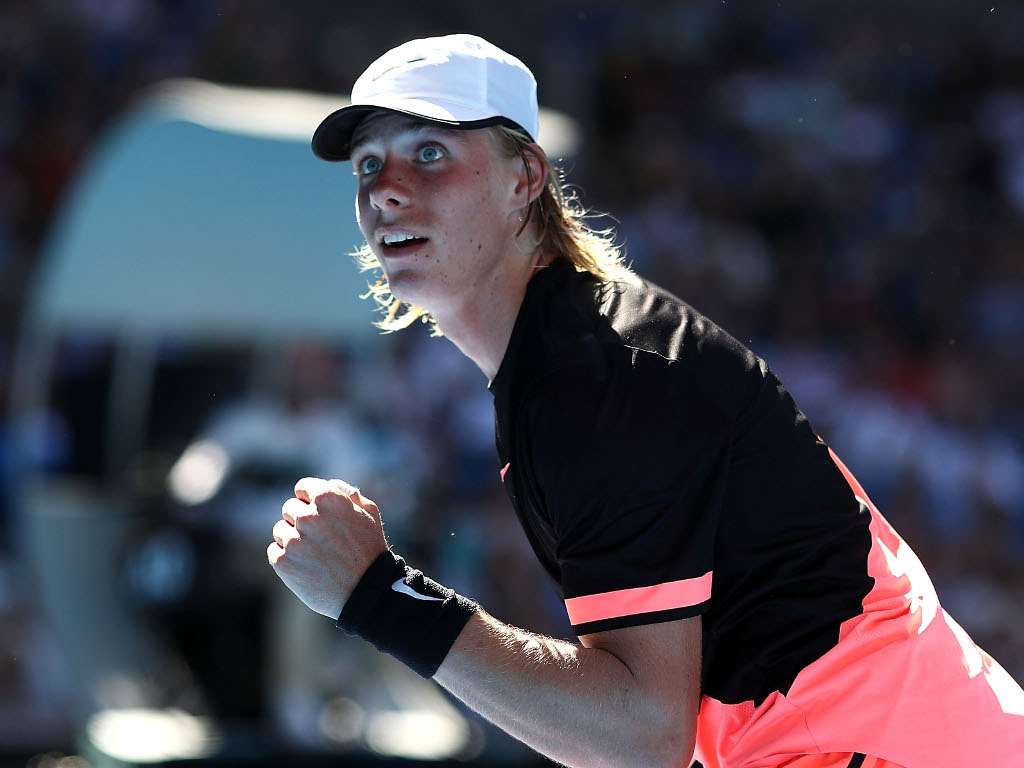 Denis Shapovalov is safely into the second round in Indian Wells, but Ryan Harrison crashed out.

Canadian teenager Shapovalov had too much in his locker for qualifier Ricardas Berankis as he won 6-3, 6-4 in one hour and 13 minutes.

The 18-year-old broke once in the opening set and twice in the second, but Berankis also claimed a service break in the second set.

This. Point. Had. Everything.

Argentine Federico Delbonis set up a second-round encounter with Roger Federer as he upset American Harrison 6-2, 4-6, 7-5 on centre court.

The world No 67 Delbonis saved two match points in the 10th game of the decider, and then broke in the next game before serving it out.

There were also wins for Spaniard Fernando Verdasco, American Taylor Fritz, Frenchman Jeremy Chardy and Borna Coric from Croatia, but veteran Ivo Karlovic crashed out as he went down 6-7 (13-15), 7-6 (6-4), 6-3 against Maximilian Marterer from Germany.