Denis Shapovalov news: Canadian hits out at Queen’s Club for being discriminatory 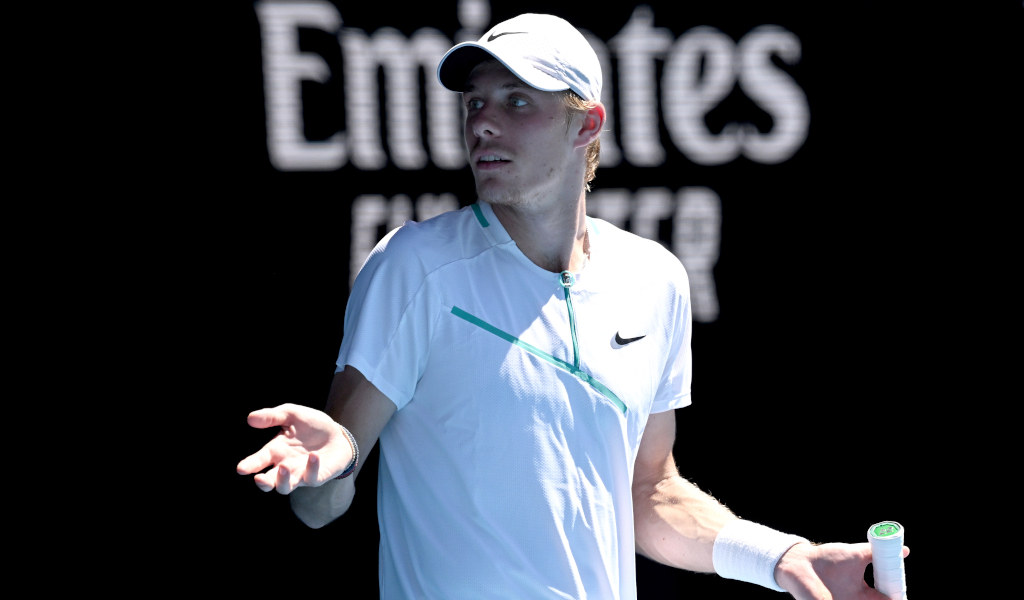 Denis Shapovalov has accused the Queen’s Club tennis tournament of being discriminatory against women because they don’t let women train at the club.

Because the Queen’s Club event is a private members competition and an ATP event, only those on the ATP Tour are allowed to train there.

And even then, players are only allowed to practice there for the first five days of the tournament, even if they have been knocked out of the competition.

Ironic that @TheQueensClub is named after a powerful, extraordinary woman yet is openly discriminating against professional female tennis players by not allowing them to train at the club when they need to prepare for @Wimbledon. Time to review this policy #tennis #genderequality

Even though Shapovalov is still in the competition alongside his doubles partner Rohan Bopanna and they are currently in the middle of their match against Harri Heliovaara and Lloyd Glasspool, he still openly criticised this rule, airing his grievances on Twitter.

“Ironic that the Queen’s tennis club is named after a powerful and extraordinary woman, and yet women continue to be discriminated against by not letting them train at the club when they need to prepare for Wimbledon. Time to review this policy,” the 23-year-old wrote on his Twitter account.

However the tournament was quick to address these accusations and they issued a statement shortly after the tweet was posted to clear things up.

“During the first five days of the tournament the courts on site are solely for the use of ATP members. There are numerous other grass courts in London available to professional players who wish to train on grass.”

The final of the men’s singles competition takes place later today where Filip Krajinovic will take on Matteo Berrettini, while the semi final of the doubles tournament is currently being played where it’s looking unlikely Shapovalov will be progressing to the finals with partner Bopanna.

But the Wimbledon Championships get underway in just over a week’s time and stars will be on the hunt to win the third Grand Slam tournament of the year.