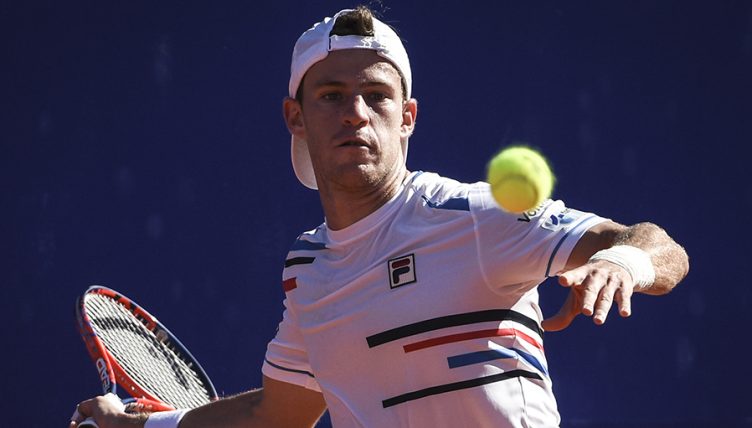 Thiem had a perfect 11-0 record across three years going into their semi-final clash, but Schwartzman battled back from a set down to reach his first final on home soil.

The Austrian, who reached the final of the French Open last year, actually had a match point 6-5 in the third set, but Schwartzman produced a forehand winner before forcing a tiebreak.

That tiebreak was another tight affair, with both players trading blows, but it was the Argentine who was able to grind out an impressive 2-6, 6-4, 7-6 (7-5) success in two-and-a-half hours on the outdoor clay.

There will not be an all-Argentine final, though, after Guido Pella’s hopes were ended by Marco Cecchinato, who cruised to a 6-4, 6-2 victory without facing a single break point.