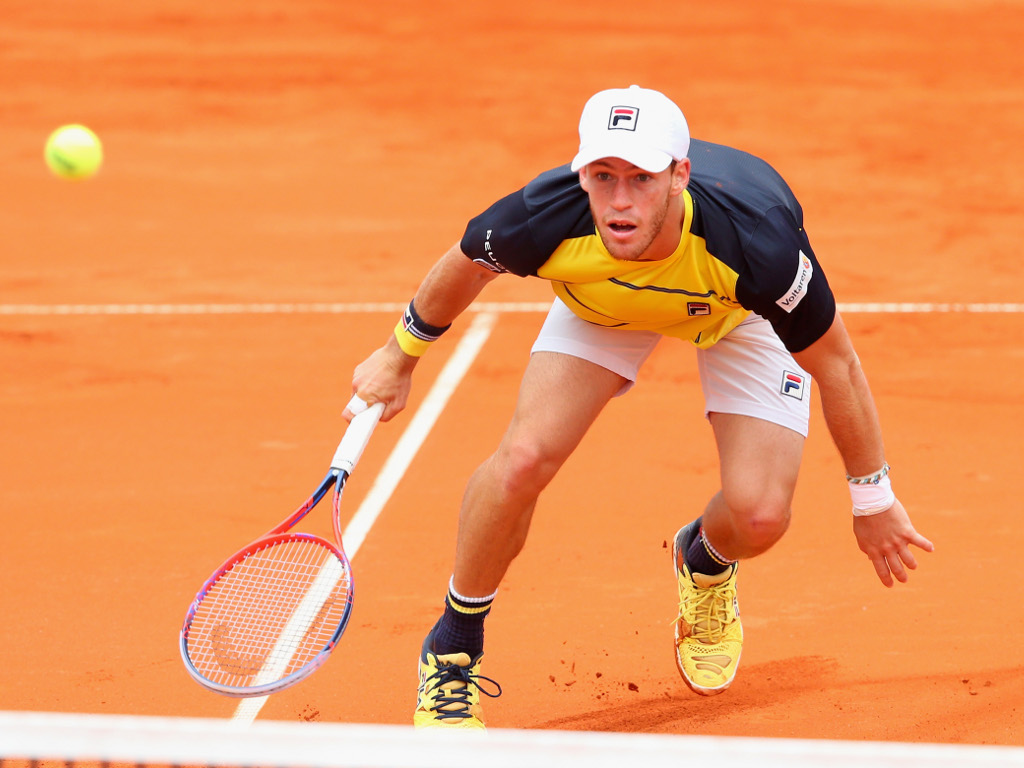 Third seed Diego Schwartzman crashed out of the BMW Open, going down in straight sets to Maximilian Marterer.

The Argentine suffered a 6-4, 6-2 defeat in just over one hour and 30 minutes at the hands of the unseeded Marterer.

The world No 73 broke Schwartzman’s serve in the ninth game of the first set and then claimed back-to-back breaks in games three and five of the second set.

Marterer will face Marton Fucsovics in the quarter-final after the Hungarian beat Marco Cecchinato 7-6 (7-5), 6-1.

“It was a great day. I was very aggressive from the start and got an early break,” Kohlschreiber said.

“I continued to be aggressive and played my game, and I don’t think Mischa was able to really play his game. I always feel special pressure here, but I take a lot out of playing in front of German crowds. I hope I can continue doing well.”