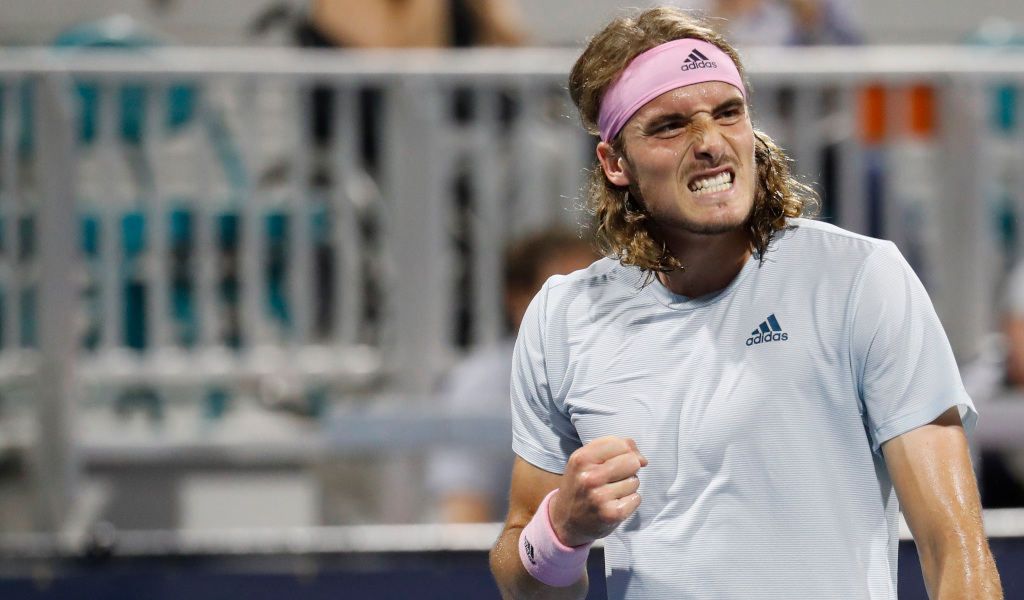 Stefanos Tsitsipas overcame a poor start to reach the Estoril Open semi-final and David Goffin is the man standing in his way of a place in the final.

“I feel like I was much more disciplined than usual,” Tsitsipas said.

“I’m really happy with the victory. I didn’t start very well, but I managed to find my rhythm game by game and broke back when I had to… I got the break back and then I felt like the momentum was going to me.”

Qualifier Domingues broke in game three, but the Greek hit back in game 10 and then won the tie-breaker. The pair traded breaks in games seven and eight of the second set before Tsitsipas made one stick in game nine.

Spaniard Alejandro Davidovich Fokina and Pablo Cuevas from Uruguay will contest the other semi-final after the two claimed upset wins.