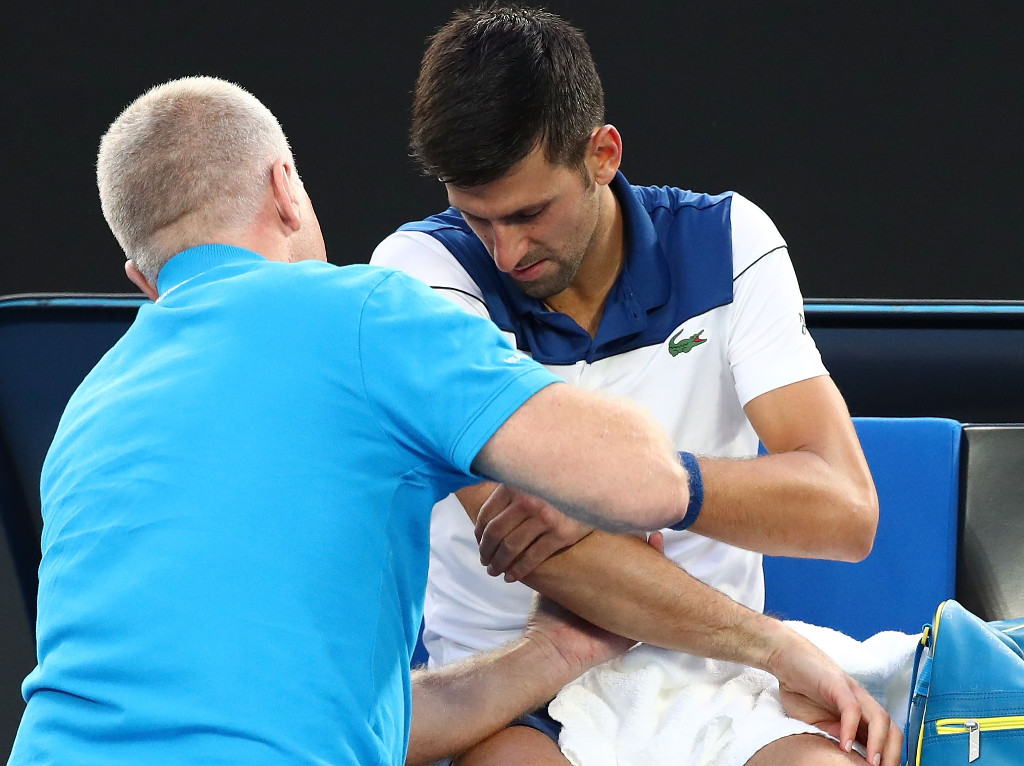 Ahead of his return to competitive tennis after months of injury layoff, Novak Djokovic says he cannot wait to “start playing again without pain.”

The former world No 1, who has slipped to 13th in the rankings, has not played since losing to Hyeon Chung in the fourth round of the Australian Open.

He has since undergone what was billed as a “small medical intervention” on his right elbow which he hopes will mean he can return to the court pain-free.

“The only thing I want is to try to get that confidence back, get that rhythm on the court,” said the Serb.

Djokovic, a five-time winner at the BNP Paribas in Indian Wells, will take to the court on Sunday as he begins his search for an unprecedented sixth title in the desert.

“Considering my results here in the past it’s one of my favourite places to play,” he said.

“I had surgery after Australia and it’s still a short time but I managed to recover really well so I’m hoping that I can start this tournament as healthy as possible and then start building from there.

“Obviously expectations-wise it’s different. It’s not like coming in like last year or two years ago, this year is really different not just because of rankings but because I haven’t played matches at all.

“The goals are a bit different. Nevertheless when I step on the court it’s game on. I want to get the best out of myself and get a W.”