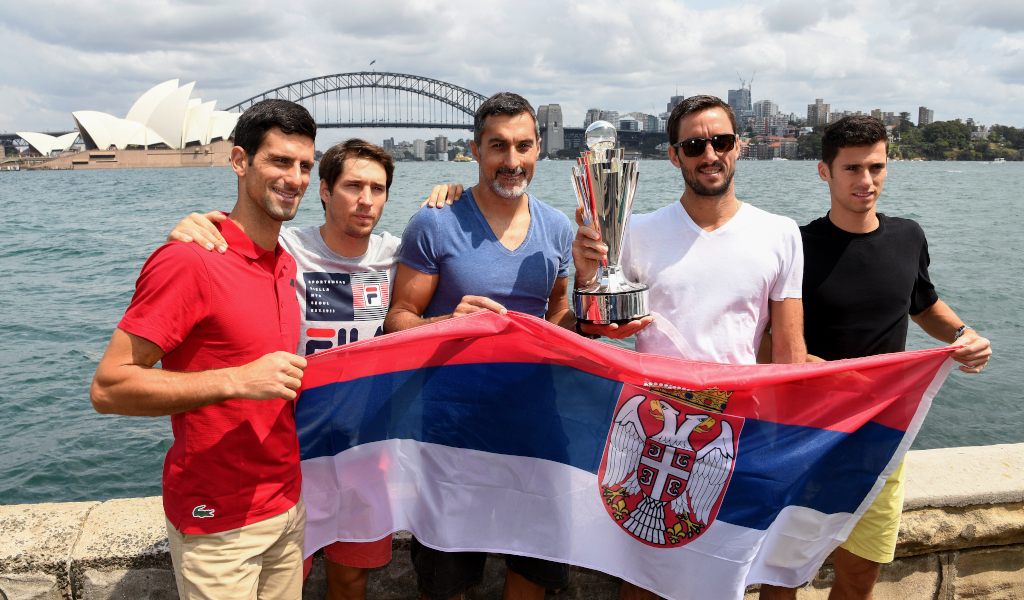 Serbia will begin the defence of their ATP Cup title against Germany and Canada after the groups for this year’s tournament were drawn.

Novak Djokovic and his team beat Spain in last year’s final and were put into Group A for the tournament which starts in Melbourne on February 1.

Spain are in Group B alongside hosts Australia and Greece, Group C will consist of Austria, Italy and France while the final group D has Russia, Argentina and Japan.The winners of each group will go on to qualify for the knockout stage of the tournament.

This year’s five-day event will be played at Melbourne Park alongside two ATP 250 events and following the group stage, the four group winners will advance to the knock-out semi-finals to continue battling for the prestigious title.