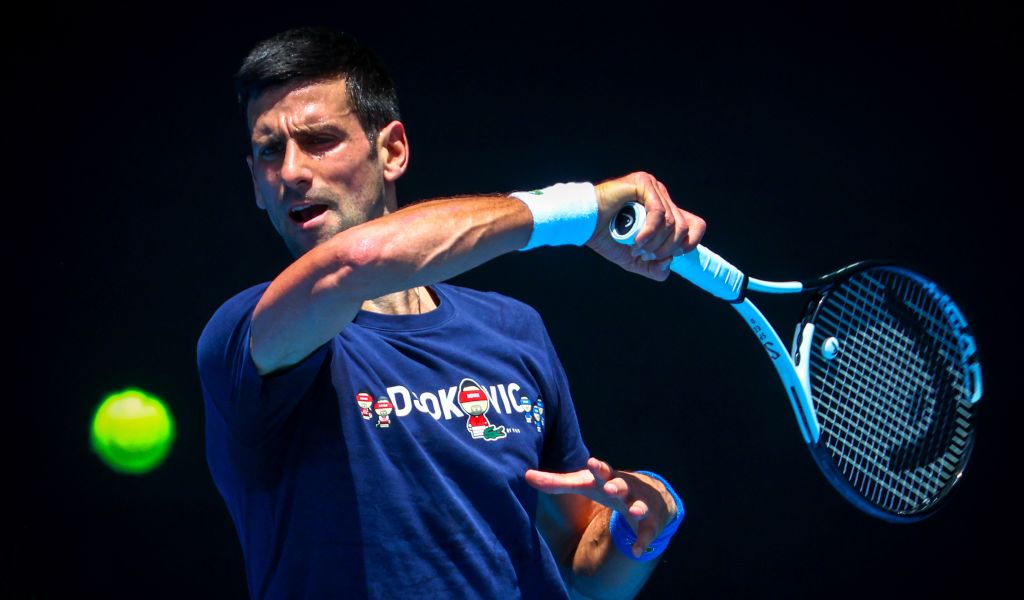 After days of confusion and unnecessary speculation, Novak Djokovic has confirmed that he will not be playing in the BNP Paribas Open in Indian Wells or the Miami Open as coronavirus rules prevent him from entering the United States.

The Serbian has withdrawn from the two prestigious events after the CDC (Centers for Disease Control and Prevention) confirmed that he needed to be vaccinated to enter the country.

Djokovic said on his social media channels: “While I was automatically listed in the @bnpparibasopen and @miamiopen draw, I knew, given the entry requirements to the US, it would be unlikely I’d be able to travel there.

“But as international COVID regulations are always being amended, I wanted to wait and see if anything would change.

“The CDC confirmed today that regulations are not changing which means I will not be playing in the US.”

Djokovic stated last month that he was ready to miss major events due to his refusal to be vaccinated against Covid-19 and in the first event that tested that vow, he has delayed his decision to pull out until after he was included in the draw for the event.

His decision has denied lower-ranked players a chance to compete at Indian Wells, where Djokovic was confirmed as the No 2 seed prior to his removal from the draw.

Djokovic is now expected to make his next appearance on the ATP Tour at the Monte Carlo Masters event in April.