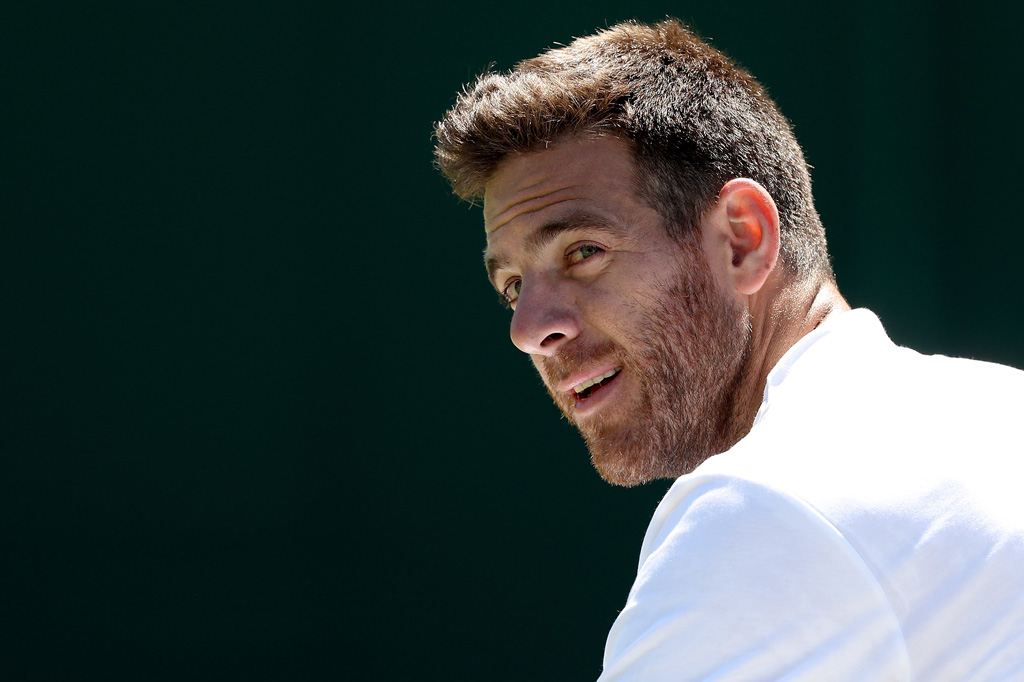 Juan Martin del Potro’s rehabilitation from his latest injury is going well, according to his agent Jorge Viale.

The world No 5, who enjoyed a career resurgence this year and finished runner-up to Novak Djokovic at the US Open, was forced to miss the season-ending ATP Finals after he fractured his knee cap during his third-round match at the Shanghai Masters in October.

The 2009 US Open winner is hopeful of making his return to competitive tennis at the start of 2019 and has pencilled in the Kooyong Classic, which takes place from January 8-10, as his warm-up event for the Australian Open.

Viale gave an update about Del Potro’s recovery on Twitter.

“Back from holidays, Delpo resumed rehab and training this week, with two daily sessions of gym and pool,” he wrote.

“The doctors are very pleased with the progress of the recovery from the knee fracture suffered almost two months ago.”