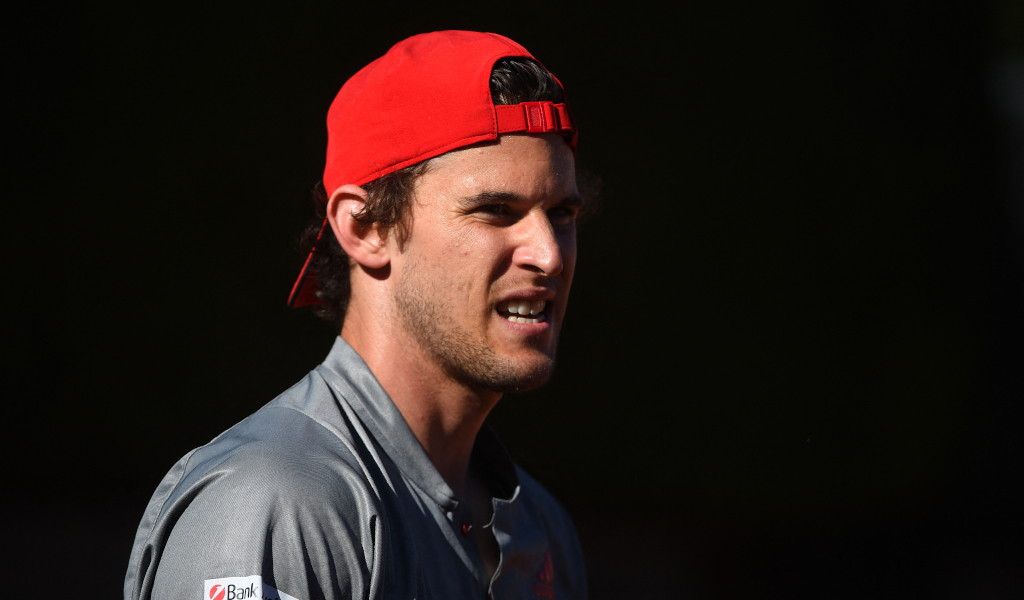 Dominic Thiem has reached his first ATP Tour semi-final in nearly two years but not before experiencing the dreaded yips.

Thiem admitted that his nerves nearly got the best of him on his way to a straight-sets victory.

After a few weeks back on the tour things have really clicked into place for the former US Open champion after initially looking miles off the pace.

Right now, Thiem’s obsession is climbing the rankings and he hopes to keep his roll going.

“I played a good match yesterday and I was able to back it up today.” Thiem said in his on-court interview. “Some things I didn’t like that much. I failed to serve out at [5-2], but it was also the nerves a little bit because it is my first semi-final in one and a half years. I need the points to go back up the rankings. I was happy I was able to break the nerves.”

Thiem will face Matteo Berrettini in the last four but feels that he heads into the contest with the pressure off.

“Tomorrow I can go into the match free, trying to do my best,” said Thiem, who is up to No. 195 in the Pepperstone ATP Live Rankings. “When I travelled to Bastad last week I didn’t expect to reach the quarter-finals there and then the semi-finals here. It is really, really good and I am happy with the progress.”

Berrettini survived a major scare on Friday after he fought back to rally past fifth seed Pedro Martinez 3-6, 7-6(5), 6-1.

He is happy to progress though and expects a real battle from Thiem.

“Sometimes it is just tennis. It is a crazy sport. At 1/5 I thought I was done. Then I played two good points and it was 3/5 and I thought ‘let’s try’,” Berrettini said in his on-court interview.

“I don’t think I played my best match here. But sometimes it is important to win when you are not playing well. I managed to find some energy inside me and I am really happy to be through.”

“Dominic has had an unbelievable career,” Berrettini said. “He is a Slam champion and he got injured, but he is coming back. I saw some of him today and his level is coming back, so it is going to be a tough match. We always play great matches, so tomorrow will be a good one.”